Members of the North Sydney Bears Intrust Super Premiership NSW squad will travel more than 8,500 kilometres before a ball is kicked in the new season – almost half the distance that NRL affiliate club South Sydney will venture throughout their entire 2018 campaign.

Drawn to face the NZ Warriors at Auckland’s Mt Smart Stadium in Round 1, the Bears will field players from South Sydney’s squad that had travelled to Western Australia in anticipation for the Rabbitohs’ NRL season opener at the new Perth Stadium.

Despite the reality of the first week’s travel, Millard says his transition into the Bears Intrust Super Premiership NSW coaching job has been a smooth one – helped in no small part by the club’s ever-improving relationship with the Rabbitohs.

“It’s been good. Easy probably isn’t the word for it, but I’ve deliberately kept a small part time crew. My experience is that the bigger the crew, the bigger the unrest,” Millard tells NSWRL.com.au

“We’ll probably have eight of the Souths blokes fly back from Perth to Sydney on the Thursday night, and on Friday morning they’ll fly to New Zealand to play on the Saturday.

“It is what it is, it’s a tough gig. But it’s also very rewarding as well. If we can manoeuvre ourselves through those challenges and come up with some good results, it’ll be very satisfying that’s for sure.”

Playing out a 12-all draw against a combined Parramatta Eels-Wentworthville Magpies outfit at Ringrose Park last week, Millard’s men will take on a Newcastle Knights outfit this Friday at Redfern Oval in the Bears last official hit-out before Round 1.

“We’re now doing all of our training out of Redfern. To have access to those facilities and to keep those players in a training environment they’re familiar with, it’s been a bonus,” Millard says.

“It’ll definitely help the mood throughout the season. Unfortunately for those young players or for those whose form is out, the reality is, they have to play [Intrust Super Premiership NSW] on the way to first grade.

“My biggest job is to manage all of those personalities. If they’re coming back to Redfern, they’re comfortable in their surroundings. It makes it a lot easier.”

While the trial against the Knights will be the final glimpse at the Bears ahead of Round 1, NRL affiliate South Sydney will gear up for a clash with Super League giants Wigan Warriors at ANZ Stadium this Saturday (17 February).

The Rabbitohs will then look to retain the Charity Shield for a fifth-consecutive occasion on 24 February, when taking on the St George Illawarra Dragons at Mudgee’s Glen Willow Regional Sports Complex. 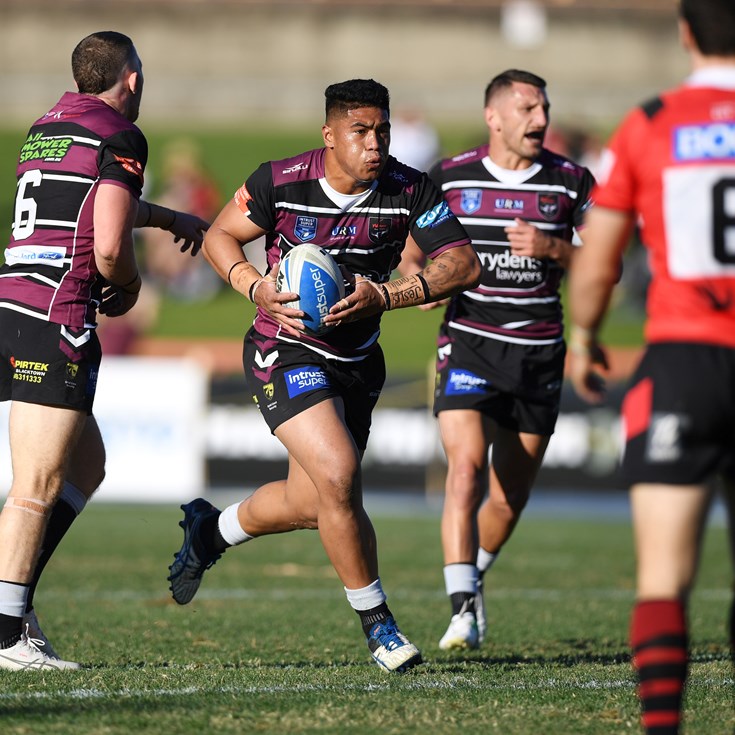