Dubbo CYMS will await a semi-final between the Guildford Owls and Glebe-Burwood Wolves to find out who they will face in the 2018 NSW Challenge Cup Final - with $15,000 on offer.

Dubbo defeated Newcastle's Western Suburbs Rosellas to advance to the decider, with a hard-fought 16-12 win at Harker Oval, Newcastle. Coach Tim Ryan was pleased with the victory.

"It was good and we showed a lot of heart," Ryan told the Daily Liberal. "Offensively, we didn’t complete really well but our heart and determination won us the game."

It sends CYMS directly to a home final at Dubbo's Apex Park, with a date and time yet to be confirmed. Meanwhile, Guildford and Glebe-Burwood will face off for the final spot - with the result to be determined by either the teams' scheduled Round 7 Ron Massey Cup clash or a seperate encounter played before 19 May.

Nominated teams from CRL's strongest divisions in Illawarra and Newcastle and the NSWRL competition have featured in the eight-team tournament, bringing clubs from NSW country and city regions closer together.

Four 20-minute quarters, unlimited interchanges and mid-week fixtures are part of the joint NSWRL-CRL knockout tournament, like the Amco Cup of the 1970s and '80s.

The competition’s winning team will receive $15,000 in prize money, while the runner-up will take home $7,500 – with every team receiving some prize money. 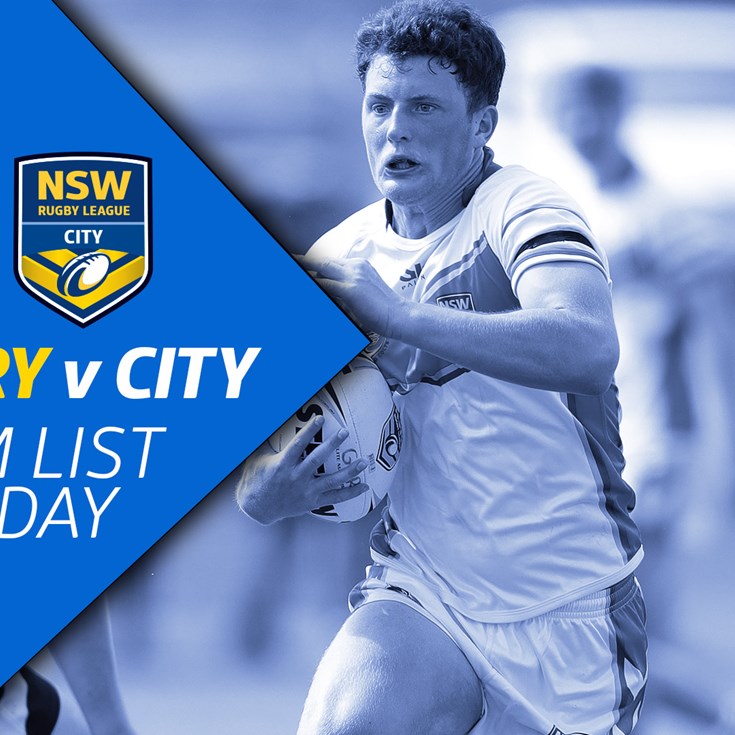 Around the Grounds | Major Comps Rd 9