Brydens Lawyers NSW Blues adviser Greg Alexander has today confirmed that a decision has been made on the state's starting hooker for the opening game of the 2018 Holden State of Origin series.

Speaking on Fox League's NRL360 on Wednesday night, the NSW True Blue provided a direct response when asked if he, coach Brad Fittler and staff had settled upon a No.9 for Game One.

"Yes," Alexander said simply. He also did not believe performances in Round 12 – barring injury – would affect the decision.

Alexander's straight answer is sure to ramp up speculation about the side's starting hooker further, while many believe there to be three contenders. The 53-year-old addressed the recent form of the Rabbitohs' Damien Cook, the Sea Eagles' Apisai Koroisau and the Dragons' Cameron McInnes.

"Obviously Damien Cook has been [...] reading the paper, he's been listening to what people are saying about players' chances," Alexander said. "It has been a race in three since the start of the season.

"Now, Api Koroisau – I thought at the start of the season Api might've been ahead of both Cameron McInnes and Damien Cook. Api's, I think, suffered a bit because Manly had that run of five losses and things weren't working well.

"That doesn't take away what Api Koroisau can bring to a team – I think he's a great number nine – but McInnes and Cook have just continually lifted the bar and I thought they were both very good on the weekend.

While Alexander believes Cook to be reading into the media speculation, the same cannot be said about McInnes, with the former Rabbitoh explaining how a personal media ban has reinvigorated his enthusiasm for Rugby League.

"It is just an approach I have taken this year for me to keep my head clear and I don't go on social media or things like that," McInnes told NRL.com. "I look forward to coming to training every day and playing every week with the way I am approaching this right now."

While a decision appears to have been made on the No.9 jersey, fans can witness all the contenders in Round 12 – the final weekend before the Game One team is selected. The Origin I team announcement will take place on Monday night and will be revealed exclusively on NSWRL.com.au. 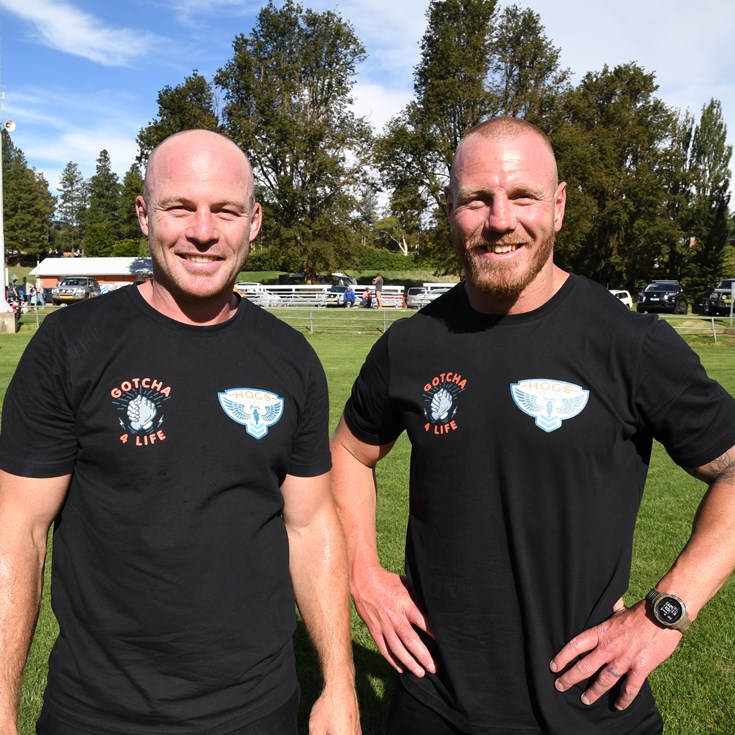