New South Wales have fired a warning shot to Queensland in preparation for the women's Holden State of Origin with both their City and Country sides finishing on top of their pools to advance to the National Championships final in Southport on Sunday.

NSW City recorded a comfortable 26-0 victory over Queensland Country with likely Blues halves pairing Maddie Studdon and Lavina O'Mealey looking sharp with their combination, while winger Quincy Dodd went over for a double in the one-sided affair.

Studdon said both sides will leave nothing left in the tank despite their NSW alliances.

"We know it's going to be a hard game, we're all friends but once we get out on that field there are no friends," Studdon said.

"It's just showing that we've got a good platform in NSW. We'll see them tomorrow."

Meanwhile, NSW Country overcome a gallant Queensland City side to set up the all-NSW final.

The Country side, boasting names like Ruan Sims, Sam Bremner and Kezie Apps, were put to the test until late in the game before claiming a 16-6 victory.

There were concerns for Sims in the second half however with the veteran forward leaving the field with a busted nose and arm injury.

Scores were locked at 6-6 at the break until veteran hooker Kylie Hilder burrowed her way over the line from close range.

A well-placed kick from halfback Melanie Howard help set up the side's third try, with Apps regathering the ball and linking with Isabelle Kelly out wide.

"We grinded it out until the end," Apps said.

"It's good to see both NSW teams in the final and hopefully that transitions into Origin in a few weeks."

Queensland City square off with Queensland Country in Sunday's play-off for third place.

The game will be played as a curtain-raiser to the final, giving Maroons coach Jason Hetherington a further chance to watch several Origin hopefuls prior to selection in a fortnight. 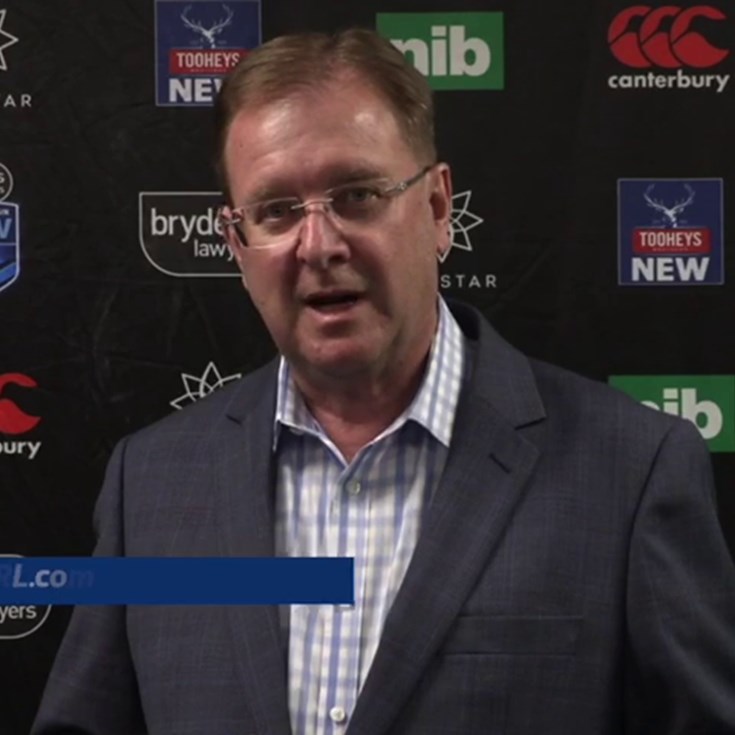 NSWRL and Score Zone partner up to donate boots

Quick fix for the chicks - Episode 2