Brydens Lawyers NSW Blues coach Brad Fittler has today named a 20-man squad to prepare to take on Queensland in Game Two of the 2018 Holden State of Origin series.

Revealed exclusively by BLUiE, thanks to The Star Sydney, Fittler announced three new selections for his squad to take on Queensland at ANZ Stadium on 24 June.

The Gold Coast Titans' Ryan James, the Sydney Roosters' Luke Keary and the Cronulla-Sutherland Sharks' Matt Prior have been added to the squad, with Panthers prop Reagan Campbell-Gillard ruled out with a broken jaw.

Tickets are still available for the clash, with Blatchys Blues tickets also including the upgraded SMARTWiG, providing a superior fan experience and lighting up the northern end of ANZ Stadium.

The Brydens Lawyers NSW Blues squad for Origin II, 2018 is as follows: 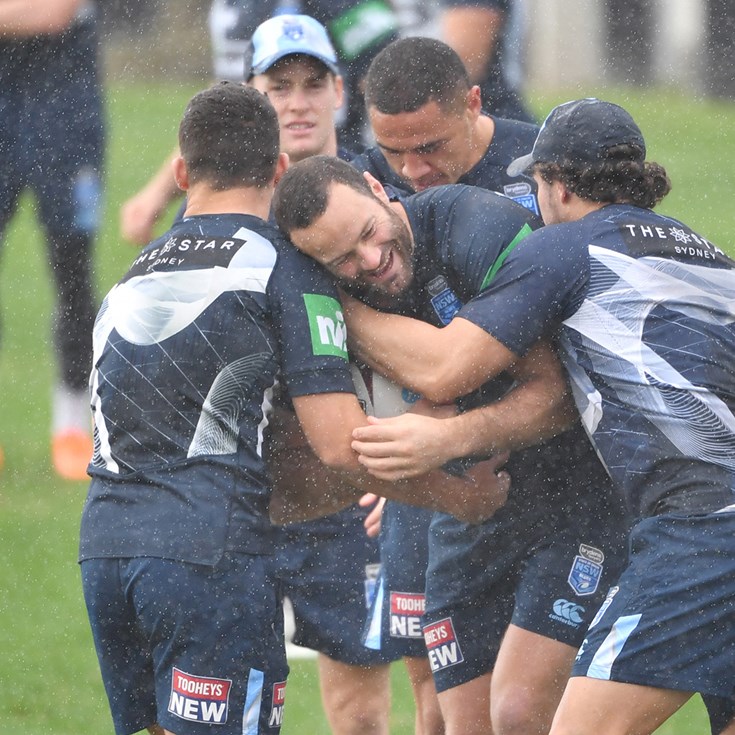