Scott, who was an integral part of the NSW 2014 State of Origin series victory, played 11 games for his state and was known for his tough, no-nonsense approach to the game.

He made his debut for NSW at centre in 2010, before moving to the back row in his third game and playing in the forwards for the rest of his Origin career.

In 2015, he scored a try in the State of Origin arena and finished up his NSW career in the third game of that series.

It was at the Dragons where he won the 2010 Premiership as a starting second-rower against the Sydney Roosters and then won the World Club Challenge over the Wigan Warriors the following year.

The NSWRL would like to thank Beau Scott for his incredible contribution to the NSW State of Origin team and wish him all the best for the future. 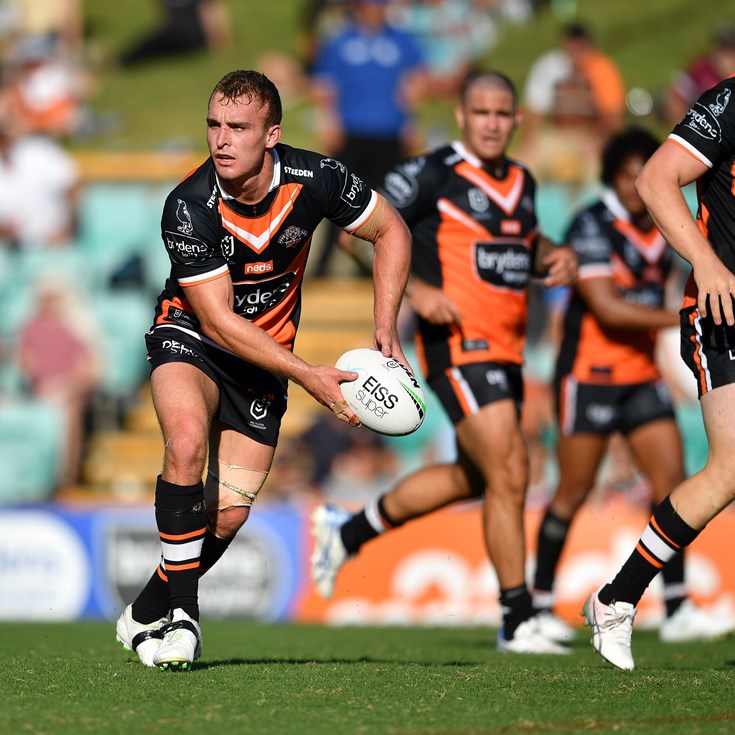