Ahead of Round 15 of the NRL Telstra Premiership, just one Intrust Super Premiership graduates has been named to get their first taste of the top grade - NSWRL.com.au takes a look at Manase Fainu.

He's been a standout for the Bulldogs so far in the Intrust Super Premiership NSW in 2018, and now Lachlan Lewis will get his chance to make his mark on the NRL when he makes his first-grade debut against the Knights this Saturday night.

A valiant defensive halfback also capable of playing in the centres, Lewis has proven to make a mark of his own in 2018 with his tenacity and hard-work ethic being two of his greatest assets.

As captain of the Bulldogs this year, Lewis has continuously lead from the front in a rather inconsistent season for the Bulldogs side, and will be more than capable of making the transition into the NRL this weekend as he follows in the footsteps of his uncle, Wally Lewis.

Undoubtedly one of the form forwards of the Intrust Super Premiership NSW in 2018, Ofahiki Ogden has reaped the rewards for a barnstorming form after being name on the bench for the Bulldogs this weekend.

Making his debut alongside Lewis - arguably two of their most consistent performers this season, Ogden has proven to be one of the best signings of 2018 after some barnstorming performances for the Bulldogs and having run for over 100 metres in his past seven games.

A powerful forward with an unstoppable leg drive, the 21-year-old will looking to fulfil his enormous potential and will take an array of confidence from his impressive performance for the victorious Intrust Super NSW Residents outfit. 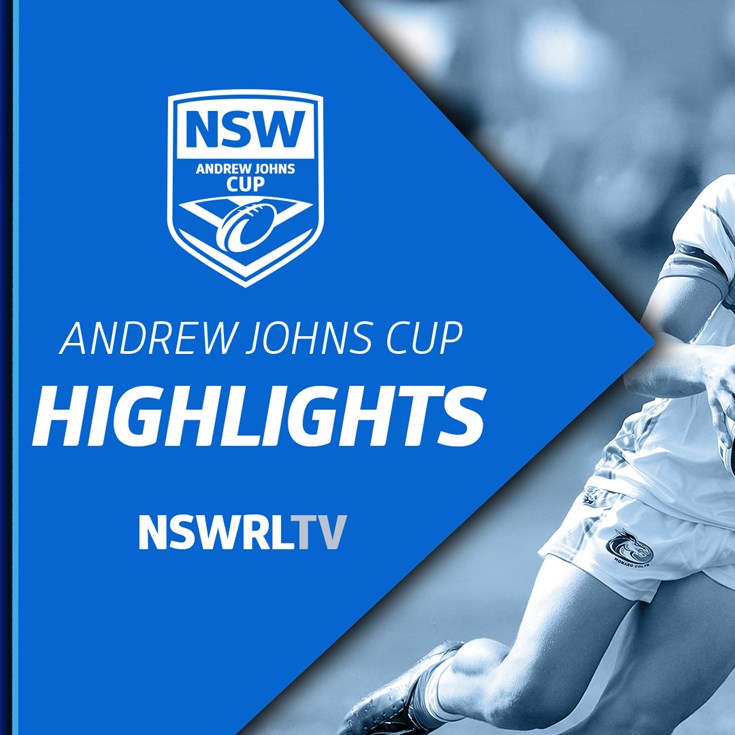