Brydens Lawyers NSW State of Origin coach Brad Fittler has praised the toughness of Blues five-eighth James Maloney following reports he will undergo career-saving neck surgery for an injury he carried during the NRL season.

Wide World of Sports has reported Maloney’s NRL club, Penrith, were concerned his neck problem could impact on his playing future but scans have revealed he only needs minor surgery and he should return to full training by December.

Fittler told NSWRL.com.au Maloney had battled injuries to his back, neck and shoulder during this year’s Origin period and praised the resilience of the Blues five-eighth to push through the pain barrier and help steer the state to its first series win in four years.

“His toughness is different to a lot of other people’s.

“He comes up with big plays, he’s 80 kilograms, he’s got a terrible neck and bad shoulder, and everyone’s running at him.”

Fittler also said he was surprised Maloney kept playing after the Origin period before eventually succumbing to his injuries and missing some games in the run home to the NRL’s finals series.

“I know it’s something that flared up and came down,” Fittler said.

“I know it played a big part, especially coming out of Origin.

“I know there was conjecture around the Manly game, and they played him.

“They kept playing him and it would have been nice to give him a break.” 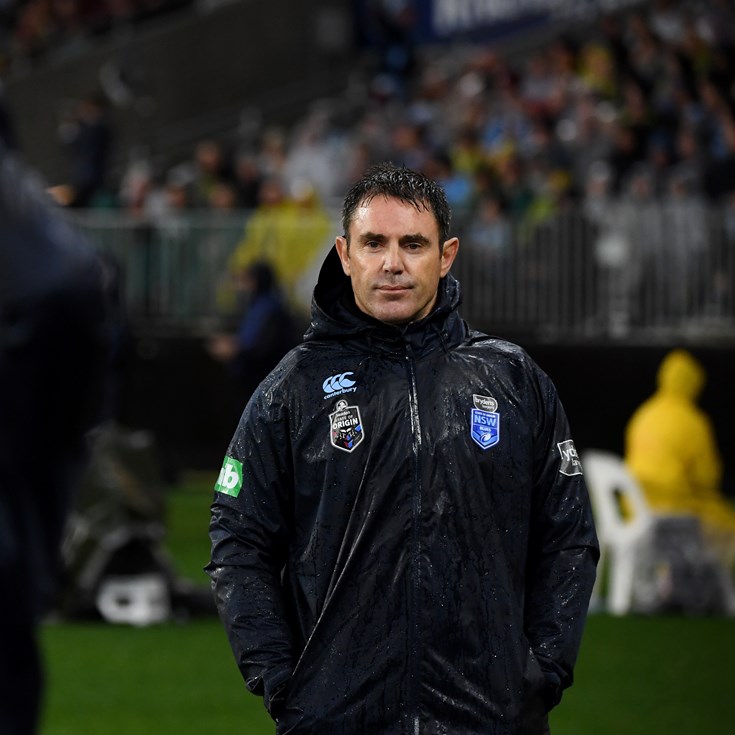 No Distractions from Maroons Camp: Maloney

Next Generation Ready To Go