They aren't household names now but that doesn't mean they won't be one day.

Even Kalyn Ponga, Mitchell Pearce and Aidan Guerra were once hungry kids itching to get their chance in the top grade.

These are the next generation of the Knights.

Eligible for Jersey Flegg or recently promoted to the ISP NSW competition, these are the five fresh faces to keep an eye on ahead of the 2019 season.

This name will come as no surprise to Knights supporters.

Last season was a massive one for the workhorse backrower.

A fierce competitor who runs a brave line and doesn't slack in defence, Fermor joined the Knights last year from Melbourne.

The 20-year-old represented Queensland in the 20s Origin in 2018 and will join the fulltime NRL training squad during the pre-season.

The outside back joined the Knights in 2018 from New Zealand.

He started last season in SG Ball where he played fullback and led the tackle breaks in the competition and finished second in the try scoring ranks for the competition.

At the conclusion of the SG Ball season, he moved into the 20s where he played centre.

An Australian Schoolboy, To'a is strong with outstanding footwork and pace.

He's a halfback with leadership qualities.

Crossland started last season in SG Ball where he captained the side and represented the NSW Origin under 18s as the halfback.

After SG Ball wrapped up, Crossland moved into the 20s where he became their first-choice playmaker.

A strong defender, who has pace and a slick kicking game, Crossland will join the NRL pre-season in 2019.

Crossland is signed with the Knights until the end of 2021.

He captained the Knights Under 18s in 2017 where he was named the SG Ball player of the year.

He moved into the Jersey Flegg team in 2018 where he took out the Players' Player of the Year award.

His younger brother, Harry is also in the Knights' lower grades and an Australian Schoolboys representative.

Still eligible for Flegg, Croker is a smart and skilful middle forward with all the attributes to continue his rugby league rise in the near future.

A centre-fullback with maturity beyond his years, Best turns 18 in late 2019.

Representing the Australian Schoolboys at 17, he also played NSW under 18s Origin a year young.

Powerful and fast, Best is signed with the Knights on a long-term deal. 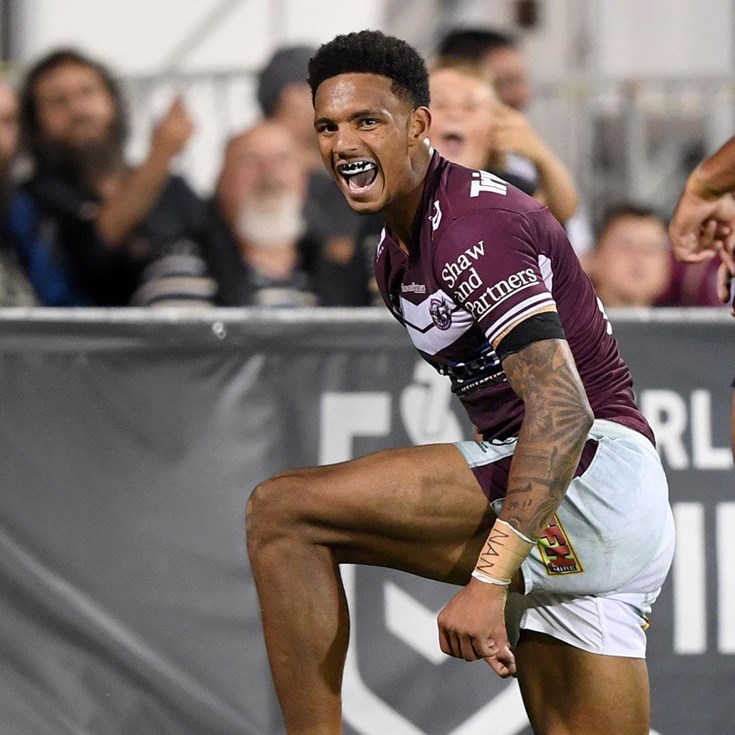