After making the right-wing spot his own at the Rabbitohs in 2018, Campbell Graham will be looking to take his game to another level next year having enjoyed a breakout season.

He was still eligible to play in the Jersey Flegg Cup last season but such is his talent he was able to make a name for himself in the NRL squad.

In his 16 appearances for the cardinal and myrtle, Graham crossed for seven tries with his best performance coming in Round 21 against the Melbourne Storm – well and truly matching the stature of his counterpart, and NSW Blues winger, Josh Addo-Carr.

He has brute strength and an even better athletic ability – towering above opposing wingers with his aerial advantage which is balanced with his strong defensive efforts.

Campbell first established himself as a leader among men when he captained the Australian Schoolboys in 2017, just months after making his NRL debut for South Sydney while he was still at High School.

While he's proven to be a more than reliable outside back in his first full season in the top grade, his versatility in the Souths backline offers greater depth for the foundation club and also sheer quality.

He played a crucial role in the Rabbitohs' surge to the Preliminary Final, although falling at the final hurdle against arch rivals the Sydney Roosters.

Having already formed a lethal combination with Dane Gagai on the right-edge, he will undoubtedly look to build on his own success next season after re-signing with the club until at least the end of 2021. 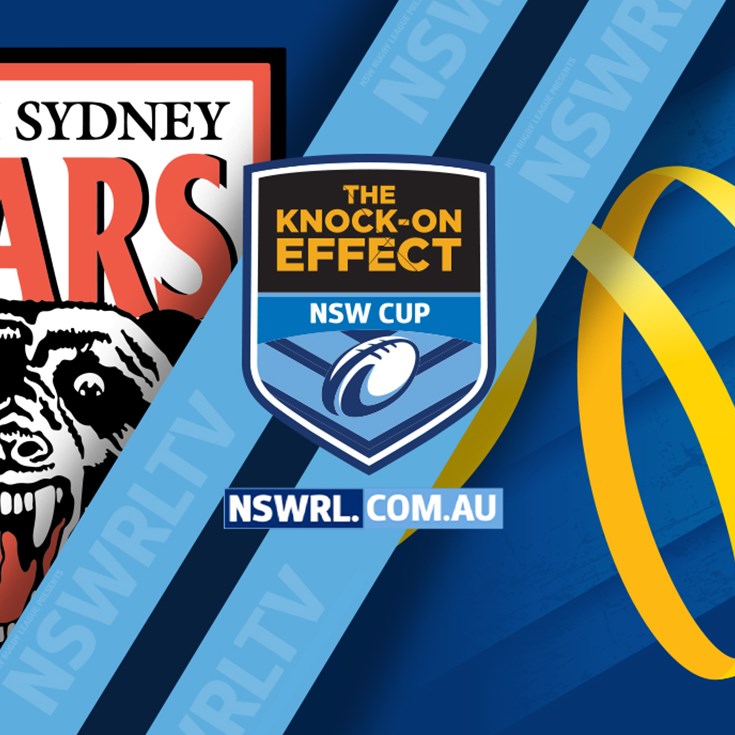