South Sydney, Queensland and Kangaroos legend Greg Inglis has announced his retirement from rugby league after a glittering career at club, state and international level.

Inglis played 39 Tests, 32 Origins and won a premiership with the Rabbitohs in 2014 which broke a 43-year drought for the foundation club.

The champion centre was almost unstoppable in his prime for club, state and country but the 32-year-old has been hampered by shoulder and knee injuries in recent years. He has played just two games in 2019 but insisted his decision to retire was not based on the injuries.

"I just think it's time and I think it's the right decision for myself. I've come to terms with it," he said at a media conference at the club's Redfern base.

"There has been a lot of speculation but as of today it’s official. There are no regrets.

"My teammates are here. They didn’t have to come today but that shows the care of the club.

"This club has given me everything, every opportunity. And my former club Melbourne Storm gave me my opportunity."

Inglis was insistent that he alone had made the call to hang up the boots.

"It’s not due to mental health or injuries, I just think it’s the right time for me. I’ve been contemplating it for a while now and I’ve come to terms with it.

"My dad was a legend to me and he still is and unbeknown to me he jumped on a train and turned up here this morning to be with me.

"I didn’t think it was real so I punched him in the chest and he cried.

Why Greg Inglis retired from the NRL

"That’s me calling time on my career. No one else has called it.

"My journey's only just starting now."

Inglis burst onto the scene as an 18-year-old with Melbourne in 2005 and would go on to play 117 games at the Storm before joining Souths in 2011.

He has played 146 games for the Bunnies and scored 71 tries, including his memorable runaway try in the dying stages of the 2014 grand final over Canterbury.

A year after making his NRL debut, Inglis was playing Origin for Queensland and wearing the green and gold of Australia, launching a storied representative career which would produce 31 Test tries, 18 Origin tries and 10 series wins with the all-conquering Maroons.

"He has achieved so much during his playing career and I’m sure his name will be mentioned alongside the greats of the game in our history," he said.

"Greg will be celebrated as one of the most talented players to have played our game. I think he can have as great an impact on the next group of players as a coach and I’m looking forward to joining him on that path.

"What he has done for his clubs, for his people, for Queensland and for Australia over a long period time has been exceptional, and today he starts to walk the next path in his career.

"One of the things that attracted me to come here was to work with Greg so the only thing I’m sad about is that I won’t get to coach him.

"He has a presence. You can’t say that about all players. You know what that person brings. It’s hard to describe but you just know it’s there and it rubs off on you and everyone in the club."

Inglis said he told his teammates after Saturday's dramatic win over the Warriors at the Sunshine Coast.

"I’m thankful that the club gave me time to go home and see my family and talk to them about this," he said.

"I told the boys after the game on Saturday and to their credit they kept it quiet." 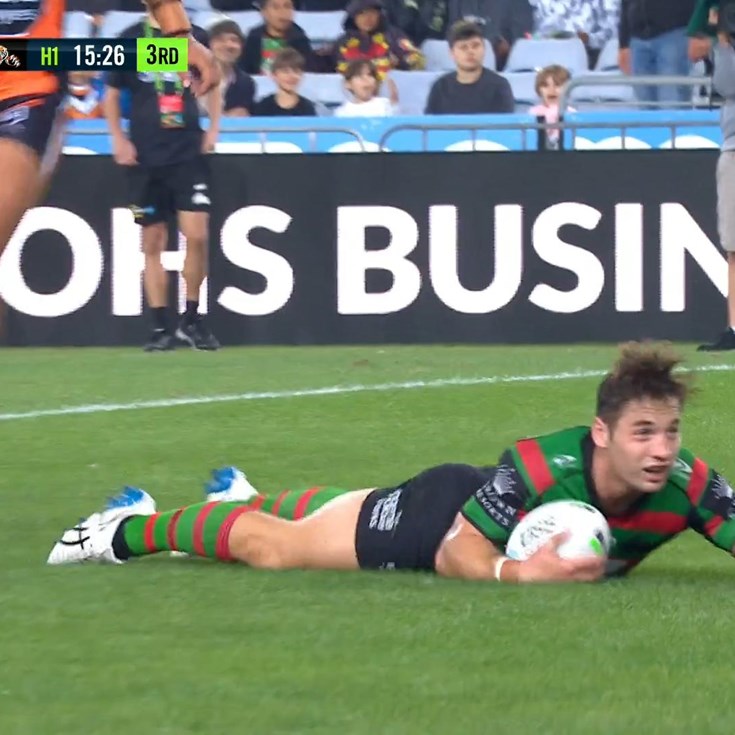