The Brydens Lawyers NSW Blues will donate their jerseys from Game Three of the 2019 Holden State of Origin series to help raise funds for the family who lost three children in a tragic house fire in the NSW Hunter Valley last month.

Kara Atkins, 31, and her daughter Bayley, 8, survived the blaze which claimed the lives of her son Blake, 12 and twin daughters Matylda and Scarlett, 6. A GoFundMe page has already been established to help the family rebuild their lives.

Brydens Lawyers NSW Blues captain Boyd Cordner and the team were so moved by the story they will donate their Game Three jerseys to be auctioned off at Auctions by Official Memorabilia with all proceeds to be passed on to the GoFundMe page. Each player will sign their individual jersey.

“Every NSW player was deeply affected by what happened to the Atkins family and wanted to do whatever they could to help them,” Cordner said.

“It’s always special for players to pull on the sky blue jersey and I hope the team’s decision to donate them for auction can only have a positive impact.

“I encourage all NSW fans to get involved, as they have a unique opportunity to own a NSW jumper and help someone in the process, or to even make a simple donation to what is a truly worthwhile cause.”

Brydens Lawyers NSW Blues coach Brad Fittler said: “One thing I have always admired about the players is how they put others before themselves and this certainly falls into that category.

“What happened to the Atkins family is tragic and I urge all NSW fans to throw their arms around them and help out in what is an extremely difficult time.”

Lee Hagipantelis, the principal of Brydens Lawyers, has donated $10,000 to kick start proceedings and said he had been affected by the tragedy being a parent himself.

“When I heard that Brad and the NSW Blues wanted to do something for the Atkins family after the tragedy that claimed the three children, I was moved to help, not as the Major Partner of the Blues, but as a father,” Hagipantelis said.

“This typifies what the NSW Blues and Brydens Lawyers are about … family. And helping not only because you can, but because it's the right thing to do.”

If you wish to bid for a Brydens Lawyers NSW Blues player’s jersey from Game Three of the 2019 Holden State of Origin series you can do so at:

You can also donate to the Atkins family at: 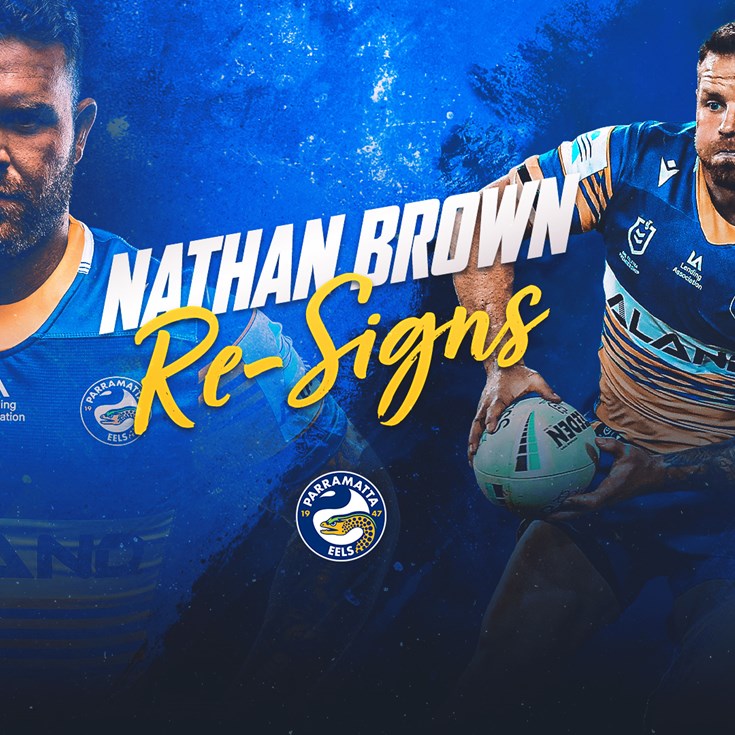