Bradman Best: it’s an easy name to remember, and you certainly won’t forget it once you watch him play.

On a Tuesday afternoon in 2017, Brydens Lawyers NSW Blues coach Brad Fittler called 15-year-old Bradman Best the best player in his age group. The next day, he lived up to the hype after scoring a stunning match-winning try after the siren in an Under-16 Origin match at Suncorp Stadium.

Last November, Mark O’Meley predicted Best would make his NRL debut as soon as he was eligible under the NRL’s age restriction rules after coaching him in the Under-18s Origin match and Australian Schoolboys.

Former greats have been singing his praises as he has rose through the junior ranks, and he quite possibly could have made his NRL debut by now if the minimum age wasn’t 18.

O’Meley’s prediction looks like it will come true this weekend after Best was named on the Knights’ extended bench with reports suggesting he will start against Wests Tigers on Saturday afternoon - just a week after his 18th birthday.

“I reckon he would have played NRL by now if he was 18,” O’Meley told nswrl.com.au in November.

“He’s ready to go that kid, it’s just his age and rules and restrictions at the moment."

Best is a centre with size, strength and stacks of ability well beyond his years. He has been sidelined recently with a foot injury but returned in Jersey Flegg last week where he scored a hat-trick.

Bradman Best has pretty much been the best player in his age group.

Given he’s never played NRL, only just turned 18 and has played one game in a month, it shows how much faith Newcastle Knights Nathan Brown has in his ability to blood him this weekend.

State of Origin coach Brad Fittler has watched Best progress through the NSW Pathways Program. His final coaching moment before taking on the NSW Blues was watching him score that amazing try at Suncorp Stadium.

“Bradman Best has pretty much been the best player in his age group,” Fittler said.

“He’s been a champion sprinter, beach sprinter, footballers, everything; he’s just been the ‘best’.

“I’m looking forward to see how he goes.”​ 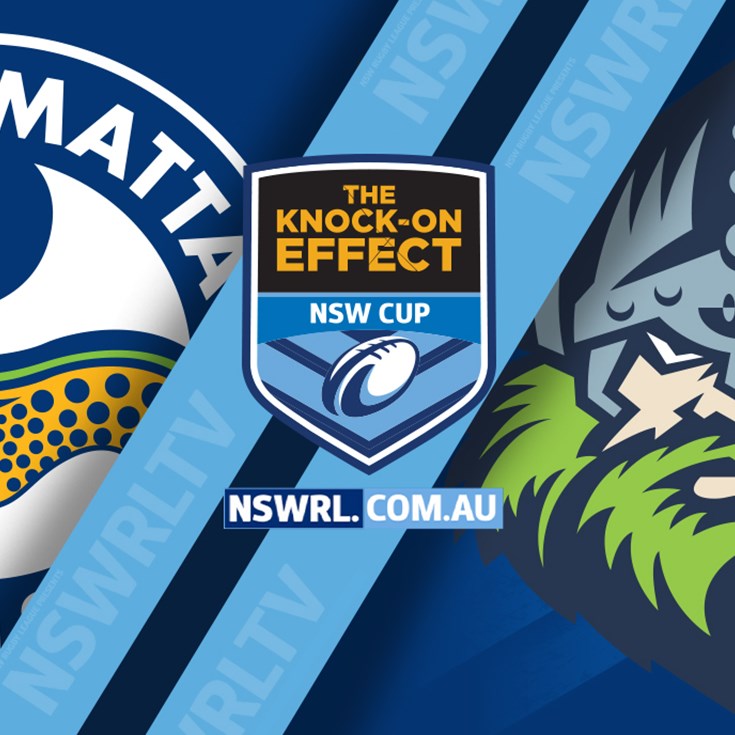