Live coverage of the first week of finals in the Sydney Shield.

Asquith Magpies have caused a major boilover in their Elimination Final after beating Guildford Owls 38-24 at HE Laybutt Stadium.

The Magpies finished the season in eighth spot but proved too good for the fifth-placed Owls to end their season. Asquith will now face Minor Premier Cabramatta in a sudden-death Semi Final at Leichhardt Oval next weekend.

The game was still in the balance early in the second half with Asquith clinging to a 20-18 lead before they scored two unanswered tries and landed a penalty goal to establish some breathing space at 34-18.

East Campbelltown Eagles are one step closer to their fourth Sydney Shield title after sneaking past St Marys with a 22-16 on Saturday afternoon at St Marys Leagues Stadium.

St Marys fullback Daniel Brown was impressive at the back for the home side, bringing the ball up with plenty of intent and purpose.

Five-eighth Hayden Bonanno forced an early dropout and St Marys scored the first six points of the day when fellow halves partner Dylan White played it short to a charging Zac Duclos followed with a successful conversion by White himself.

Easts hit right back when Edwin Connor also earned a repeat set for his side and the pressure converted into points as Dwayne Lemafa scored off a well-executed crash ball and Edwin Connor converted to even the score 6-all.

Alapati Potifara proved hard to handle for the Saints edge defence as the left centre broke through for the Eagles and paved the way for Jarryd Eggleton to pounce on a smart kick from Vince Ripepi to make a 10-6 lead.

In a seesawing affair, St Marys hit back and pushed the score to 10-all after Moses Feilo crashed over following a burst from Blake McDermott in the 34th minute.

They pushed further ahead when Ripepi nabbed his second try-assist of the day, a pinpoint pass from dummy-half putting Issac Kennedy over, with a conversion, making it 16-10.

But the three-time Shield champions showed their class to run in two late tries and steal victory.

The first to Theo Leato came as Saints failed to clean up the ball in-goal and a lovely short ball from five-eighth Brett Lahey saw brother Grant score the match-winning try ending the scoreboard on 22-16.

St Marys will now play the winner of the clash between the Rams and Magpies in next week’s semi-final at Leichhardt Oval on Sunday 2.15pm.

A hat-trick from Moorebank Rams five-eighth Jake Horton has inspired a gritty 34-22 victory over the Wentworthville Magpies at HE Laybutt Field on Sunday.

Horton opened the scoring in the 13th minute before crossing for two second-half tries while Sakaraia Ratuvou also joined in on the action with a double of his own.

The Magpies were gutsy in their efforts as they see their season come to a close with the Rams set to face St.Marys Saints next week in a sudden death semi-final. 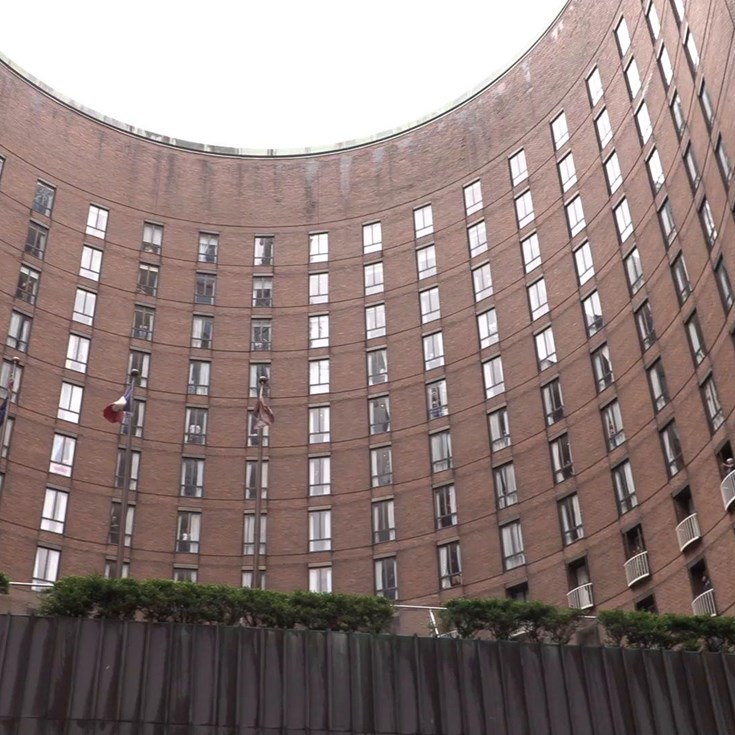