The Grand Final schedule of the Tooheys Newcastle Rugby League, Denton Engineering & Hydraulics final series has been announced and will be played at McDonald Jones Stadium on Sunday 22 September. 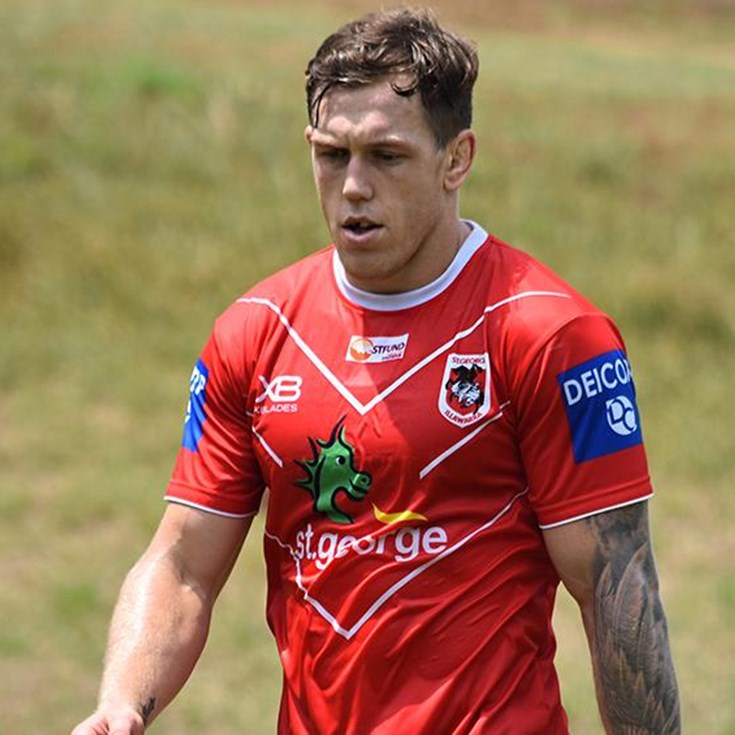 "It's a great honour" - Cameron McInnes on captaincy