The Newtown Jets hooker inked a three-year contract extension with the Cronulla-Sutherland Sharks this season and is destined to fill the No.9 jumper in 2020 after his older brother Jayden signed with Newcastle for next year.

While the Sharks season came to an end against Manly in an NRL Elimination Final last week, the Jets season is still alive and Brailey is focussed on finishing the Canterbury Cup NSW season on a high as the foundation club makes another charge towards a Grand Final appearance.

“I’m just enjoying playing footy, I’m not ready to put up the boots yet and go on Mad Monday,” Brailey told nswrl.com.au. “I want to be playing until the Grand Final so that’s just my focus this week and I’m looking forward to next week.”

The Jets had a slow start to the season but are building momentum nicely as they push towards another Grand Final appearance. They were too strong after downing Mounties 44-20 in an Elimination Final and then held on for a 30-28 Semi-Final win over the North Sydney Bears.

This week they face Minor Premier St George Illawarra, who will welcome back Tristan Sailor, Jonus Pearson, Reece Robson and Jackson Ford to the fold after the Dragons NRL season officially ended two weeks ago.

“At the start of the year we didn’t start too well like we hoped but we just kept believing in each other and sticking to our systems and it’s paying off for us at the moment,” Brailey said.

“The Dragons will be a close game, it’s a local derby, and I’m really looking forward to it. They’ve got strike everywhere as well so we need to really focus this week and play our own game.

“If we stick to our processes we’ll be very hard to stop.” 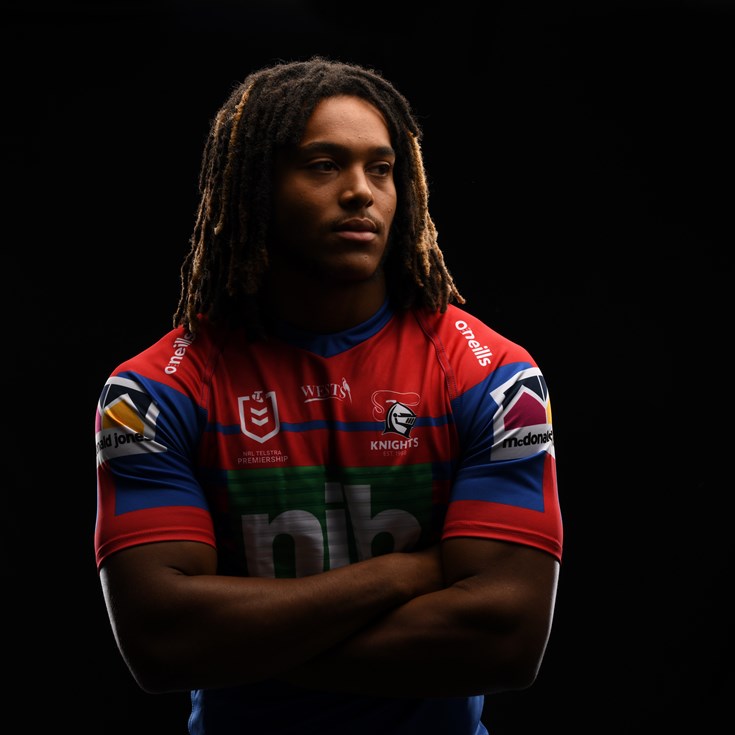