Kangaroos coach Mal Meninga praised skipper Boyd Cordner after he became the first New South Welshman to captain his club, state and country to success in the same season.

Cordner, who led Sydney Roosters to grand final victory over Canberra and NSW to State of Origin glory, accepted the trans-Tasman Trophy after Australia’s 26-4 defeat of New Zealand at WIN Stadium on Friday.

Only Meninga, Allan Langer, Darren Lockyer and Cameron Smith have achieved the feat but all are Queenslanders.

“We sat down and talked about our identity and talked about the people that we want in the green and gold jersey, the first priority – and this comes from our predecessors – is the person in the jersey being a great person who plays for the right reason and Boyd typifies that,” Meninga said.

“Aside from that he is a great player, a great leader and he is a winner. All the qualities you want in a leader Boyd has got.”

The second-rower said he only became aware of the record after a phone call in the lead-up to the Test from his grandmother.

“My nan called me through the week and she goes they are putting a bit of pressure on you and she mentioned that,” Cordner said. “I honestly didn’t think of that or put too much thought into that. My focus was about tonight, about the week.

“It was a short week’s preparation and I thought my job was to get the guys together and to buy into what we wanted to do, and that was to come out here and put in a really good performance. I thought we done that really well tonight, and I think everyone in that change room should be really proud of the way they played.”

Asked about Meninga’s comments, Cordner said: “It means a lot. I obviously have the utmost respect for Mal so to hear those kind words it is obviously pretty humbling.”

With five debutants and eight changes from last year’s end-of-season Tests against the Kiwis and Tonga, Meninga said it was the beginning of a new era for Australia.

In the three seasons since he took over as Kangaroos coach, only prop Josh Papalii remains from Meninga’s first Test in charge against New Zealand.

“We came here to play efficiently and I thought we achieved that. Our ability to maintain field position and maintain pressure on the opposition was extremely good. I think they only got inside our 30 metres about four times in the whole game.”

Meninga said he intended to play 18th man Cameron Murray in next Saturday night’s Test against Tonga at Eden Park but admitted it would be difficult to leave out any of the squad who played against the Kiwis. 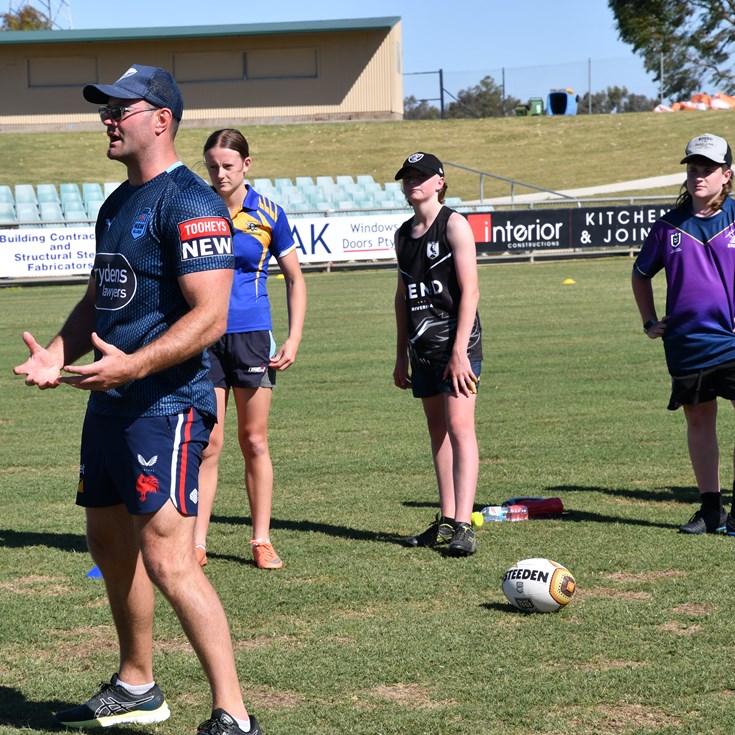