Jillaroos forward Holli Wheeler is facing a full season on the sidelines after confirmation that she ruptured her ACL at the NRL 9s in Perth.

Wheeler was twisted awkwardly in a tackle in the second minute of St George Illawarra’s clash with Brisbane in the final game on day one of the tournament.

Fears for the worst were confirmed on Saturday after Wheeler had left HBF Park in an ambulance, with the 30-year-old to go through her surgery options when she arrives back in Sydney.

“It was hard when I saw her go down but the way that she was reacting to it she might have even broken her leg,” Dragons captain Kezie Apps told NRL.com.

"It was a similar way to what I did a couple of years ago. Our thoughts are with her and we’ll play for her for the rest of the tournament."

Wheeler made her debut with NSW and the Jillaroos in 2018 after bursting onto the scenes following strong performances at the National Championships and for the Dragons in the Holden Women's Premiership.

It's a massive blow for the Newcastle product, who was recently rewarded with a marquee contract as part of the NRL's elite women's program.

The injury added salt to the wounds for the Dragons on day one of the tournament with Brisbane proving too strong for the star-studded side.

The NRLW champions opened their account to keep their recent winning record in tact with a 13-6 victory.

Tries to Amber Hall and Jessika Elliston set up the seven-point victory in humid conditions against a Dragons outfit which struggled with completions in the nine-minute halves.

Earlier in the day, the Warriors accounted for the Roosters to open the tournament with a gutsy 13-8 win.

A late intercept try to former Rooster Shontelle Stowers snatched victory for the Warriors, who had dramas pre-game when their playing jerseys and socks were left at the team hotel and failed to arrive to HBF Park on time.

The side were forced to wear their male counterparts' kit but managed to overcome the madness to open their account in Western Australia.

"It was a great start, with all the preparation that went wrong it just added some extra fuel to the fire," Warriors captain Georgia Hale said. 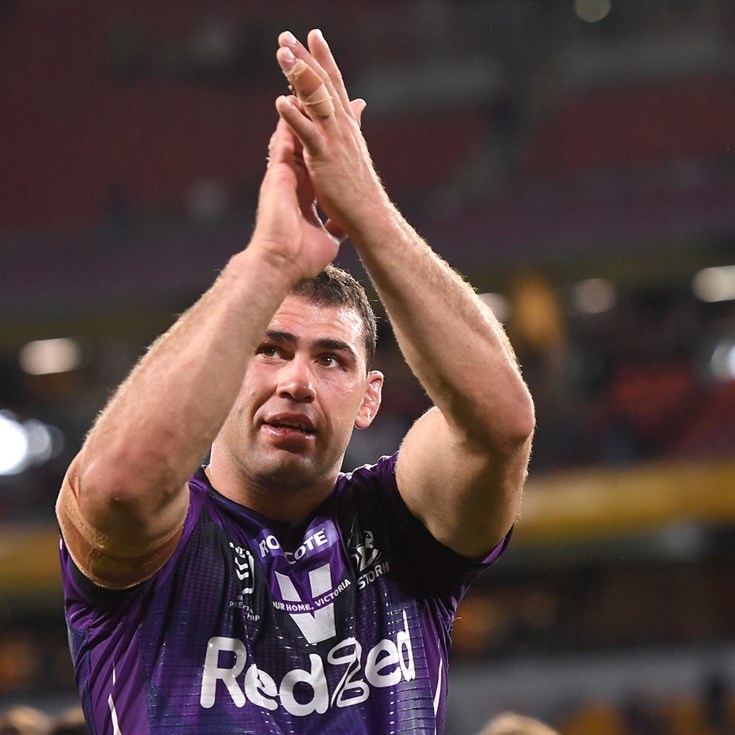 Best: I have representative goals