Manly coach Des Hasler confirmed Jake Trbojevic and Addin Fonua-Blake will play against Melbourne on Sunday and insisted his troops are focused despite the Coronavirus pandemic's effect on the NRL.

The penultimate round-one clash at Lottoland is among the last chances for fans to attend NRL fixtures until further notice, with the Telstra Premiership to be played in closed stadiums from next week.

The call came on Friday after the Federal and State Governments recommended that any non-essential gatherings of 500-plus people be cancelled in a bid to contain the virus.

"I think at the end of the day it's neither here nor there for the players," Hasler said when asked about the unprecedented situation.

"They're playing and they've got a duty and a role to perform tomorrow. I guess those kind of instances that you're referring to are our of their hands.

"It changes day-to-day, round-to-round, doesn't it, really? I guess those decisions will be made further up the tree.

"Now that COAG [Council of Australian Governments] is sort of involved, it's bigger than we thought.

"From a players' point of view, they're just concerned with what's tomorrow."

Hasler bumped elbows with reporters in lieu of shaking hands before his media conference and said the Sea Eagles are following "stringent" hygiene procedures and using commonsense.

As for the on-field challenge awaiting Manly, Hasler was acutely aware of the Storm's phenomenal season-opening record.

"That's the way they go about their business. They prepare really well and they're very clinical in what they do and how they go about it.

"We don't expect anything different tomorrow."

Manly and Melbourne share a rich rivalry and Hasler - who masterminded the 40-0 grand final win over the Storm in 2008 - is prepared for plenty of passion to be shown in this latest installment.

"I think it's the nature of the game. They're all extremely competitive individuals, so tomorrow won't be any different," he said.

"Both sides face off and it's part of the fabric of rugby league that we have these rivalries which are very good."

There was doubt around whether lock Trbojevic and prop Fonua-Blake would line up given the pair were tipped to miss the opening rounds after off-season shoulder surgery.

But the key forwards being named to start isn't a smokescreen, according to Hasler.

"They were able to tick all the boxes and appease the specialist, so they'll take the field tomorrow," Hasler said.

"They're both quality players, they're both internationals, their record speaks for itself. They certainly bring a lot to the team."

Former Newcastle hooker Danny Levi will make his official Manly debut at Brookvale and Hasler had high praise for the recruit.

"He brings confidence to the players around him and that's a good thing." 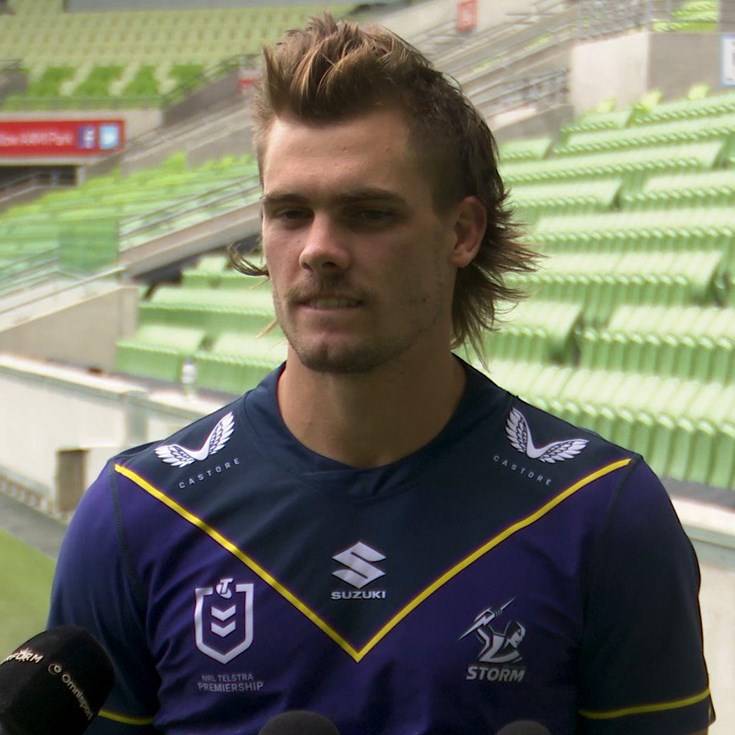