Jaxson Paulo was handed his NRL debut on the weekend with South Sydney Rabbitohs legend Sam Burgess presenting his jersey just before kick-off against the Knights.

Paulo signed with the Rabbitohs midway through the 2019 season after he was granted a release from the Gold Coast Titans. He had already been touted as a future star at that stage having represented New Zealand at an under-18s level.

In the pre-match jersey presentation, Burgess told Paulo that the best thing he can do for the team is carry the ball back strongly and the youngster went well above and beyond.

He ran for 165 metres with 71 of those being post-contact which is exactly what was required given the absence of superstar Latrell Mitchell.

Paulo also made a line-break and set up the final try of the game which was an incredibly important play given the match situation. The try assist was a grubber into the in-goal at speed usually performed by elite, experienced wingers.

Given the cancellation of the Canterbury Cup NSW and Jersey Flegg Cup this year Paulo had played next to no footy coming into the game, making his contribution to the team all the more significant.

He played six games for the Rabbitohs in the Canterbury Cup last season, scoring at an average of a try per game and running for more than 115 metres per game.

The Rabbitohs have unearthed a gem in Jaxon Paulo and he will no doubt play many more games in the red-and-green. 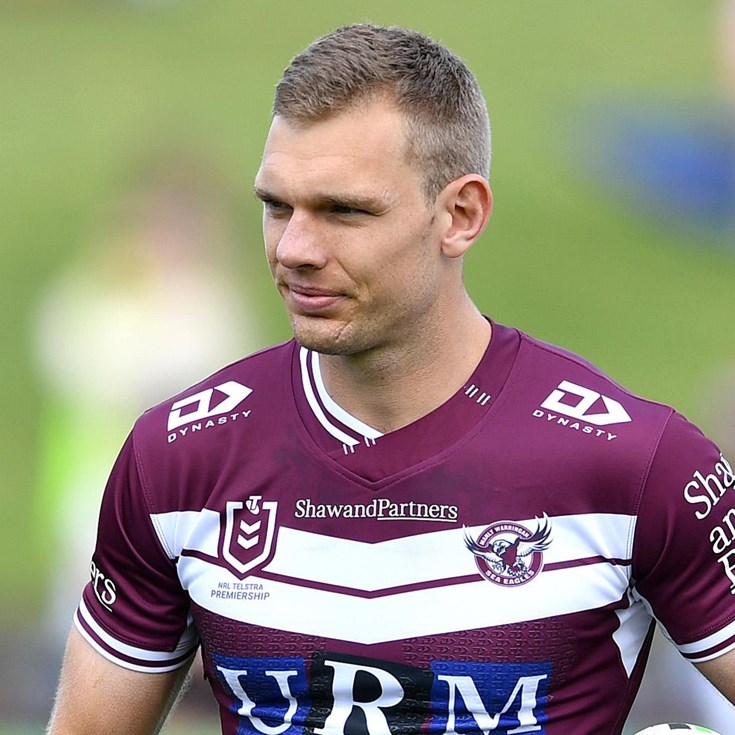