Kotoni Staggs suffered an ACL tear in Thursday's 32-16 loss to the Cowboys with the Broncos confirming the worst-case scenario on Friday.

The 21-year-old backline whiz was starting in the number six jersey for the first time this year when he was injured in the 11th middle and stayed on the ground clutching his knee before being assisted from the field.

Staggs was the fifth starting five-eighth the Broncos had fielded in the past seven rounds with Tyson Gamble suffering a head knock in the first minute of the previous round loss to the Eels.

Staggs is facing a possible nine-month rehabilitation period after undergoing reconstructive surgery in the coming weeks.

Interim coach Peter Gentle in the post-match media conference feared the injury was a full tear. "He is not good at all. He will go for scans but the initial thoughts are that it is an ACL, but we will wait to get confirmation on that," Gentle said.

"It is the number six jersey again and very early in the game. It has been one of those years.

"A lot of our attack happens around [Staggs] and I was really excited about him playing the role this week."

The Broncos have taken out their first wooden spoon and Gentle said everyone in the club needed to make the most of the next off-season "and work really hard and make sure it doesn't happen again".

Retiring club legend Darius Boyd said the season would not define his career which came to an end with the dual-premiership winner having played 337 first grade games.

"It is a funny game, rugby league. We have talked a lot about milestones this year at various stages but this year or this game doesn't change things for me," Boyd said.

"It is a great bunch of blokes. The staff have done a great job in a tough season, and Peter [Gentle] coming in late.

"We have to apologise to our fans and everyone that supports this club but it has been a challenging season for a number of reasons with injuries, COVID and coaching changes but there are no excuses.

"There is a quality group for the club to get behind and we have seen it with teams before where a team gets derailed for various reasons and it is very hard to come back from."

Boyd said  a strong pre-season under a new coach with a defensive mindset would see the Broncos bounce back and "easily get in the top eight next year".

He said Kevin Walters was the man to coach the Broncos into a new era as he battles with Paul Green to be Anthony Seibold’s replacement.

"I have always said the Kevin deserves it. His record speaks for itself, as a player and as an assistant coach," he said.

"It is a tough decision but I think the fans will get behind Kevvie."

Boyd said despite the season’s disappointments he had achieved more than he ever dreamed.

"I don’t know anyone who talks about how many spoons they have won,” Boyd said.

"It is  not ideal. I am disappointed, but for me to play one game for the Broncos was my fairytale."

Utility back Richie Kennar sprained his shoulder but is expected to make a full recovery. 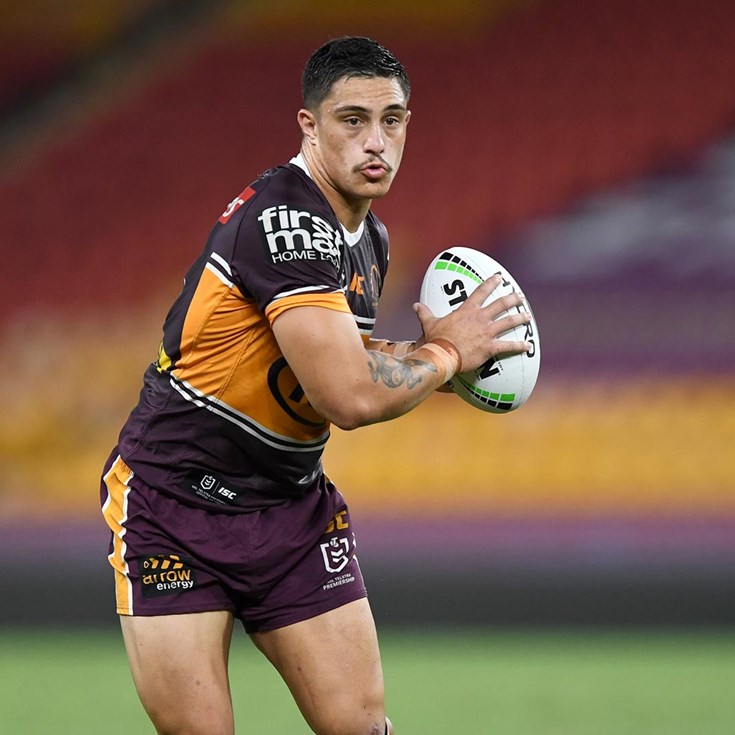 Staggs sets goals on the path to Origin jersey