The NSWRL wishes to acknowledge the long and distinguished career of Bob Saunders, who has retired after more than half a century of contributing to the game at all levels.

Saunders initially channeled his love for the game into coaching with the Lane Cove Tigers in the North Sydney Junior League. He built a great record and helped turn a young club into a powerhouse in the 1970s, garnering several titles and producing a stream of notable players that went on to first grade including Grahame Forlonge, Gary Pretti and the unforgettable Mick Healy.

In 1977 he graduated to the grade ranks himself as coach of the Bears’ Under 23s outfit and held the reins there for several years before becoming an official for the club.

When North Sydney was in turmoil in 1985 after the sacking of coach Greg Hawick and the exit of secretary Ken McCaffery, Saunders was thrown into the deep end and appointed as temporary secretary.

His quiet, methodical style helped align the club, and they adopted a more business-like model that set them on the road to success and he remained in the job for what was a memorable era.

Although they didn’t win a premiership, the Bears enjoyed great success in the years when he was at the helm. Four times the first grade team got to within a game of the Grand Final in the 1990s and the reserves won four premierships to make it arguably the greatest decade in the club’s history.

With the Bears’ success came some deserved personal recognition for Saunders with City and Origin management roles, both of which led to success for those teams. As dual managers, he and Geoff Carr struck a great balance.

Saunders left when the Bears were omitted from the NRL but remained associated with the Northern Eagles and then Manly in merchandise and media roles before joining the NSWRL.

A key figure in the logistics of the successful 2008 Rugby League World Cup he then became a part of the NSWRL as an administrator and as Chairman of the Match Review Committee, which required him to look at all on-field reports from Junior Reps all the way to the NSW Cup.

He ended up serving the NSWRL in a range of capacities for over a decade, all in his own inimitable style. Widely known as “Bobby Bear”, he has built a unique record and in a quiet, industrious and effective way.

His well-deserved retirement warrants recognition and respect for a man who has given a lifetime of service to rugby league. 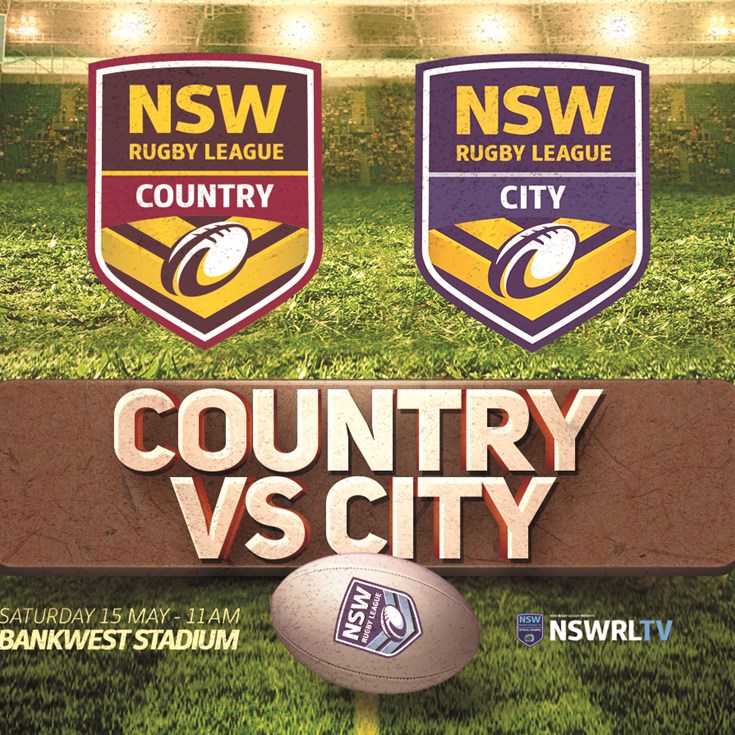