A simple message on Facebook from a local Sydney Junior Rugby League Club and the Kaiviti Silktails answered the call.

The whole squad of 28 players and five management staff here in Australia for the NSWRL’s Ron Massey Cup were invited to train and share a meal with the Leichhardt Wanderers this week.

“My husband Lekima is Fijian and I have two kids at the club. So I just wrote to them on Facebook messenger saying ‘Would you be interested in coming down for a meet-and-greet with all the kids,” said Wanderers official Kate Ratumaiyale.

“And they were really keen. So a few more emails and we set it all up. I was a bit nervous about it but in the end it was a fantastic day.”

The Silktails came to the Wanderers home at Blackmore Oval in Leichhardt on Wednesday for a three-hour clinic, followed by a BBQ dinner.

The players sang both before the clinic and as a ‘thank-you’ for the meal. They were also presented with individual showbags containing Wanderers merchandise to remember their visit.

About 60 children and parents attended the clinic, where the Wanderers juniors took part in several training drills and then enjoyed a game of touch football with the Silktails.

“I’ve been inundated with messages from parents. They just couldn’t believe how amazing the team was with the kids,” Ratumaiyale said.

“Parents also told me they were tearing up with the amazing singing – seeing how much it meant to them all. It was pretty emotional. Parents have been thanking me non-stop and we can’t wait for the Silktails to come back.”

Now the connection has been made, the Wanderers would like to take their players to some of the Silktails remaining games in the Ron Massey Cup competition.

“My sons are in the Under 14s so we’re going to take the whole squad down to watch them play a home game (Mascot Oval). I know a few of our other age-group teams plan on doing the same thing,” Ratumaiyale said. 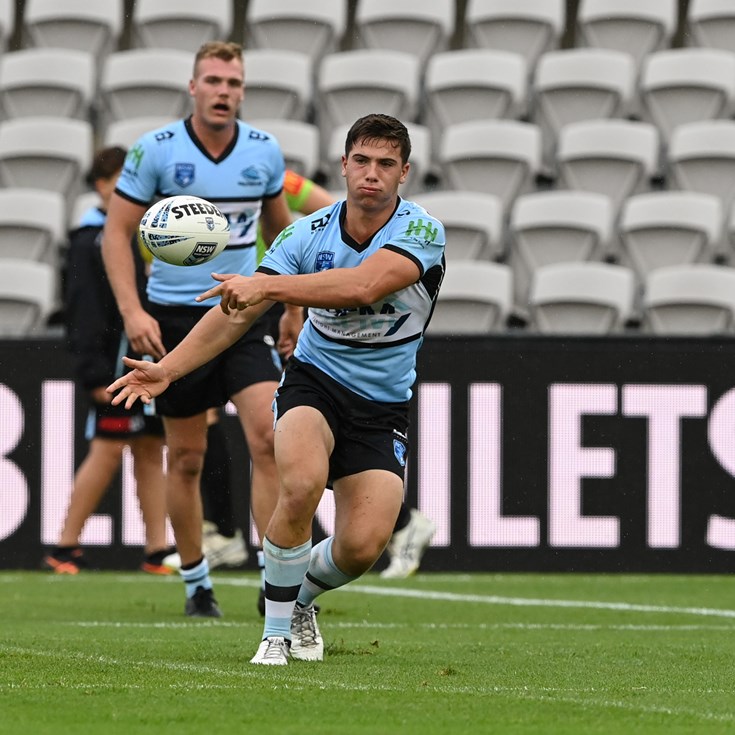 McGregor to usher in next generation of coaches

Under 10s girls tackle competition a first in Group 3