“One of the great mentors for young players.”

“As a rep coach, as coach of the Kangaroos, you couldn’t have a better man in charge of a group of young men,” Alexander said.

“He knew how much rope to give us, how much enjoyment we could have, when to pull us into line. He also made sure we won and made sure we trained hard.”

Fulton, or ‘Bozo’ as he was fondly nicknamed, died on May 23 following a battle with cancer, with his wife Anne, sons Scott and Brett, and daughter Kristie, by his side.

Alexander and the rest of the Bryden’s Lawyers NSW Blues squad formed a guard of honour at the completion of the service, following a morning training session at Redfern Oval.

Fulton played 20 Tests and 16 games for NSW. He played with both the Manly Sea Eagles and Sydney Roosters, and ended up coaching both clubs as well as Australia.

He was also a NSWRL adviser on State and Origin rep teams as well as a Kangaroos selector.

“He’s a unique character in the game because not too many have done the things that Bozo did throughout his career as a player, administrator and a coach,” Alexander said.

“To varying degrees everyone had something to do with Bozo over their football careers – it’s an emotional day for everyone involved in league,” he said.

“I was fortunate enough to do a lot of things with Bozo. I was coached by him (Kangaroos) and worked with him in the media. My first two years were with 2UE and ‘The Continuous Call’ team of Ray (Hadley), Bozo and Peter Frilingos.

“I have very fond memories.” 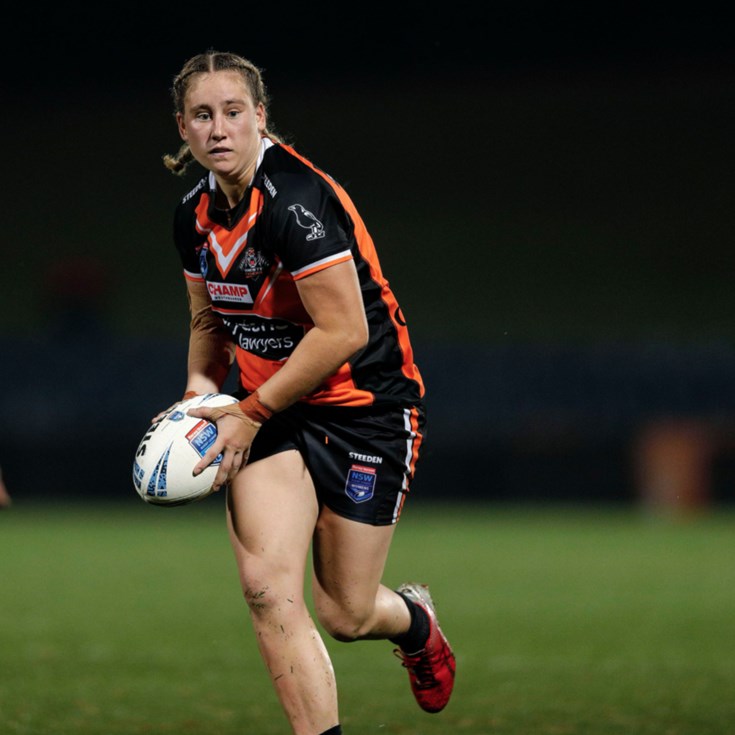