Raiders rising star Xavier Savage has been ruled out for the season, after suffering a shoulder injury in Saturday night's win over the Sharks.

The injury to the AC joint in his shoulder is worse than first hoped and he will require surgery which will see him miss the remainder of the 2021 season.

Jack Wighton (Ribs) and Elliott Whitehead (Shoulder) will be unavailable for selection this week after it was decided to give them an extra week to recover from their injuries. 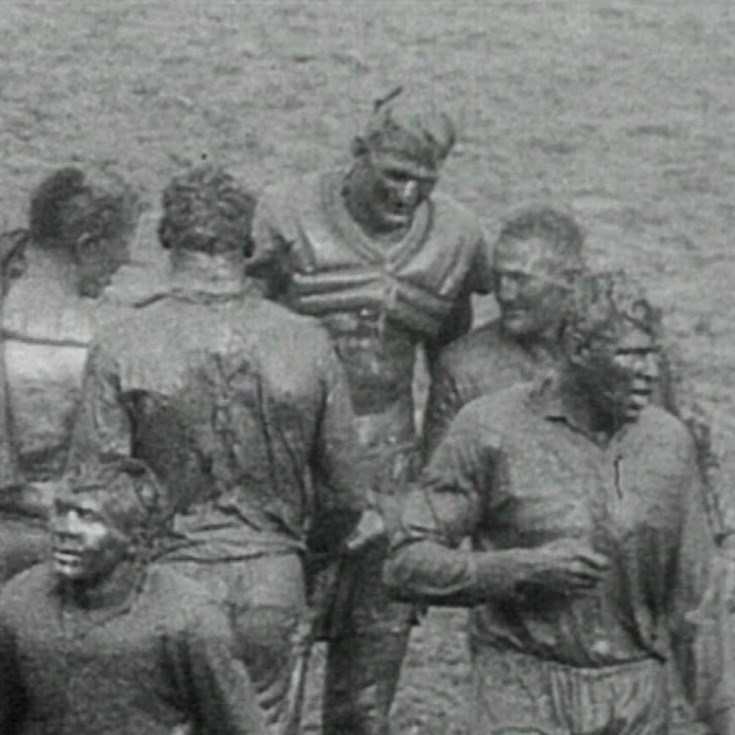 Relive the day the Provan-Summons trophy was born