They’ve taken the competition by storm this season, and the Redfern All Blacks will be looking to cap a remarkable year in Premiership-winning style as they take on North Newcastle in the Harvey Norman NSW Women’s Premiership Grand Final.

There’s an abundance of talent on show in this clash, with seven NSW Womens Interstate Challenge representatives set to turn out for their respective club sides in this clash.

The sides have met twice already this season, with Redfern dismantling North Newcastle on both occasions.

Such is the pressure and the intensity of a Grand Final; previous results mean little heading into Sunday’s decider.

Close friends away from the field, the pair have been instrumental in their teams’ successes this season, and again look set to play starring roles in this clash.

Under Studdon's guidance, the Redfern All Blacks finished the regular season as Minor Premiers - losing only one of their eleven matches played in 2017.

North Newcastle meanwhile, inspired by Player of the Year Moran, take confidence out of impressive wins throughout the finals series, leading into Sunday’s Grand Final.

While many expect plenty of points to come of Sunday’s finale on a fast, dry Leichhardt Oval surface, watch for the work done in defence by both sides to prove crucial come the sound of the final siren.

Redfern head into the grand final having scored 42 points in their last outing, perhaps more impressive though, their ability to keep a potent Glenmore Park Brumbies outfit to nil in the sides’ Grand Final Qualifier in finals Week Two.

North Newcastle meanwhile struggled to keep Glenmore Park at bay in their Preliminary Final last weekend, and if not for the attacking brilliance of Moran and co, could have been bundled out of the finals race. 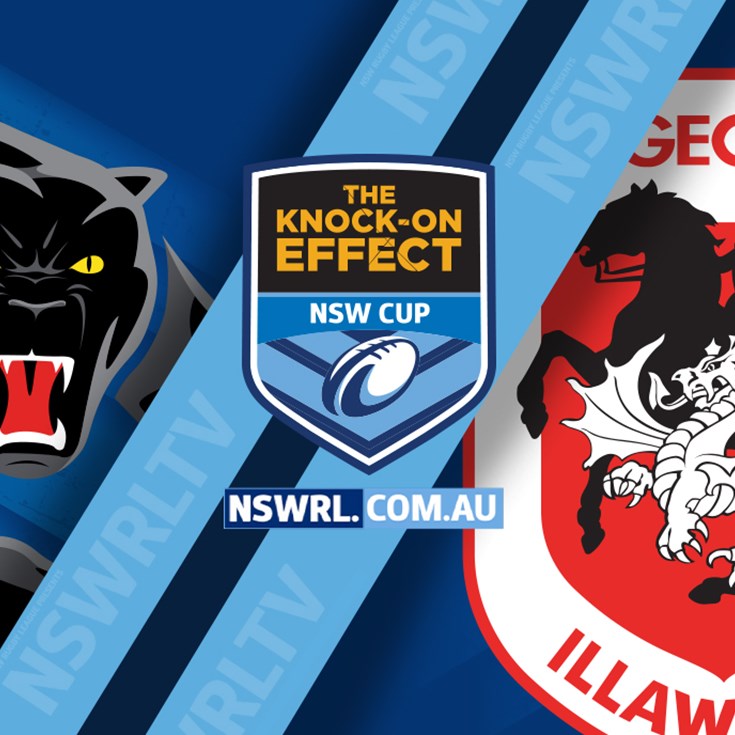