NSW Blues and Fiji star Jarryd Hayne has signalled his Rugby League World Cup intentions, turning in a trademark effort in the Bati's big, 58 to 12 win, over the USA.

Scoring a four-pointer and playing a hand in four of the side's other 10 tries, the NSW Blues centre looked every bit at home with the Fijian '6' on his back.

The 29-year-old's try in the 46th minute was his 13th in World Cup matches - equalling the existing record of NSWRL The Star Hall of Famer, Bob Fulton.

Hayne's World Cup feat comes on the back of his try-scoring efforts in the Origin arena earlier in 2017, where in Game Two of the series, he equalled Michael O'Connor's all-time record of 11 Blues tries. 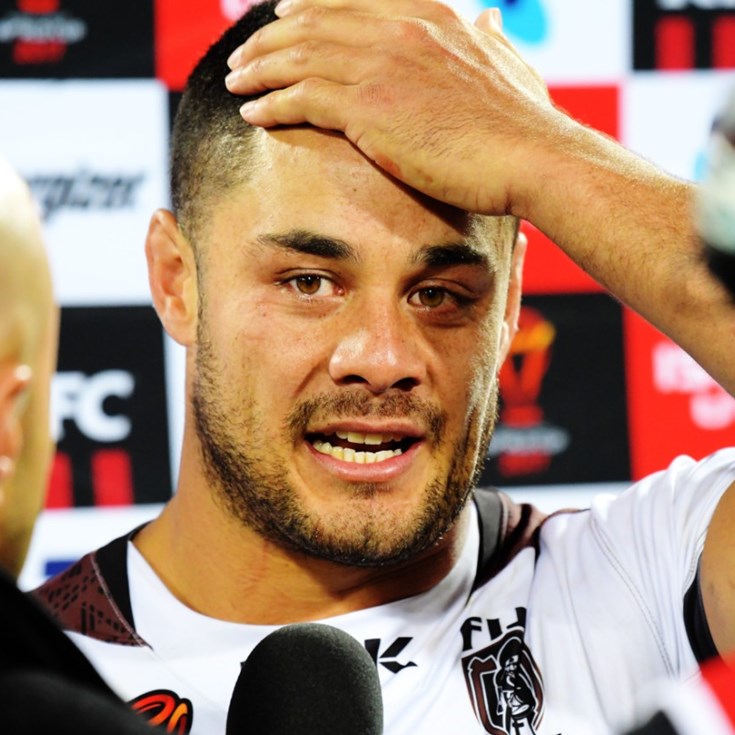 Hayne To Star For Fiji