Jason Taylor believes his turbulent experiences in the NRL has made him a far better coach as he prepares for his homecoming at North Sydney in the Intrust Super Premiership NSW.

“No matter what we do you’re always learning,” Taylor told NSWRL.com.au

“I like to think I’m a better coach now in lots of ways than I have been at any time of my career.

“There’s lots to learn and really enjoy so I think that’s the main thing.”

Taylor burst on to the coaching scene in 2006 after replacing Brian Smith at Parramatta in the top job midway through the season. He was responsible for giving True Blue Jarryd Hayne his first grade debut and his immediate success saw him land the head coaching job at South Sydney in 2007.

He helped the Rabbitohs end an 18-year finals drought in his first season in 2007 but lasted only two more years at Redfern before being shown the door.

Taylor resurfaced at the Sydney Roosters and was an assistant coach during their premiership-winning season in 2013 which helped land him the top job at Wests Tigers in 2015. However, he endured a turbulent run which saw him lose his position only two years later in 2017.

Taylor returned to the Roosters as an assistant to coach Trent Robinson and proved a lucky charm again after the tricolours beat Melbourne in the 2018 NRL grand final. By that stage he had already been appointed to return to the Bears as head coach, a club he played 146 games for from 1994-99.

The former halfback said he believed he was getting the best of both worlds in 2019, with the Bears replacing the Wyong Roos as the Roosters’ feeder club next season which would allow him to maintain his relationship with the NRL premiers.

“Head coaching is something that you do miss,” Taylor said.

“As an assistant coach this season was obviously really enjoyable and I’ve loved every minute of it but I do tend to miss some of those key parts of coaching when you are the head coach.

“It’s going to be nice to get some of that back and the big positive for me is that I’m still going to be heavily involved at the Bears, but also with the Roosters.”

Taylor said he was also looking forward to reuniting with North Sydney chief executive Greg Florimo, who he used to play alongside during the Bears’ golden period in the 1990s. He is hoping they can taste success again after the Bears just missed out on the finals in the ISP this season.

Taylor added he had always maintained contact with the club – Taylor is immortalised in the Bears’ record books as their leading point scorer – and had been at North Sydney Oval this season for the thrilling match that was named in his honour.

A new partnership has today been announced between the Sydney Roosters and North Sydney Bears https://t.co/ZGCVH6xPh1 pic.twitter.com/U7gvrdboou

“I went down to North Sydney Oval this year, they had a game that was called the Jason Taylor Cup that was Wests vs Norths due to the fact that I’d played with both clubs,” Taylor said.

“That was something I was proud of and at the same time feeling like am I worthy of that sort of thing?

“I really enjoyed that, that was a really great day at North Sydney Oval, and the Bears won with a field goal late in the game. They had an old boys’ day at the same time, it was a great day.

“There’s a lot of passion about the Bears and the Bears jersey and North Sydney Oval.

“We really want to get the message out there that the Bears are still alive and kicking well and truly, and we’re looking forward to a really positive season in 2019.

“We want anyone who has ever been down to North Sydney Oval and enjoyed a game of footy down there to come down and watch the team go around.

“We’re obviously aiming to be right up there but there’s a pre-season of work to be done first and we’ll see where we are after that.” 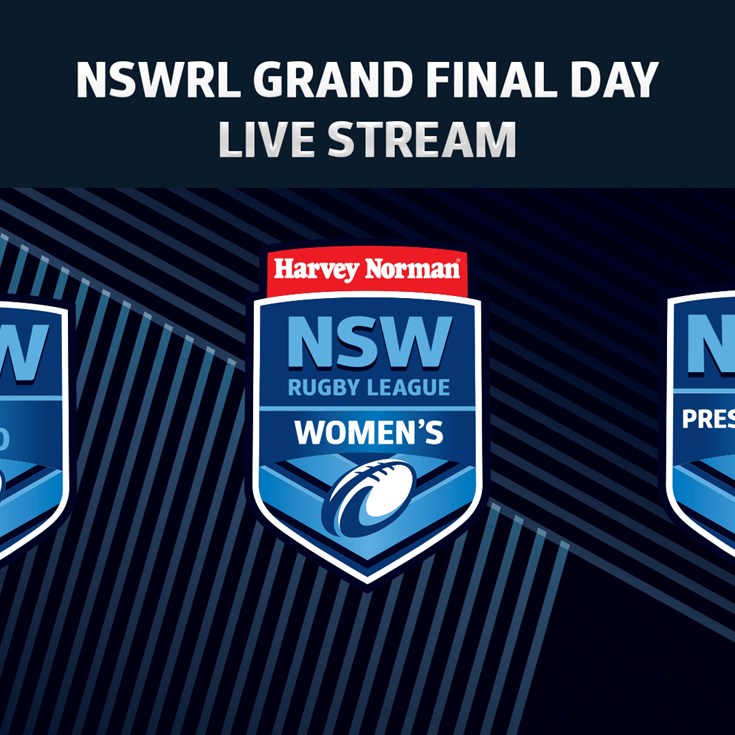