The opening game of the Holden State of Origin series is rapidly approaching so NSWRL.com.au will keep all fans up to speed with all the latest injury news for players in line to play for the Brydens Lawyers NSW Blues.

Brydens Lawyers NSW Blues backrower Tyson Frizell is expected to overcome an eye injury and play for St George Illawarra against the Warriors on Saturday night for the NRL’s magic round at Suncorp Stadium.

Frizell suffered the injury during Sunday’s loss to Parramatta Eels and was forced from the field with blood streaming down his face. He attempted to return to the field of play but lasted only a short time before leaving and not taking any further part in the game.

"Tyson's got one eye closed at the moment,” McGregor said.

"He's still got a bit of blurred vision there and a cut as well. We will wait and see I suppose."

Canberra centre Joey Leilua was a late withdrawal from the match against Penrith Panthers on Saturday with a neck injury. He will be assessed during the week and could be sidelined up until round 11. 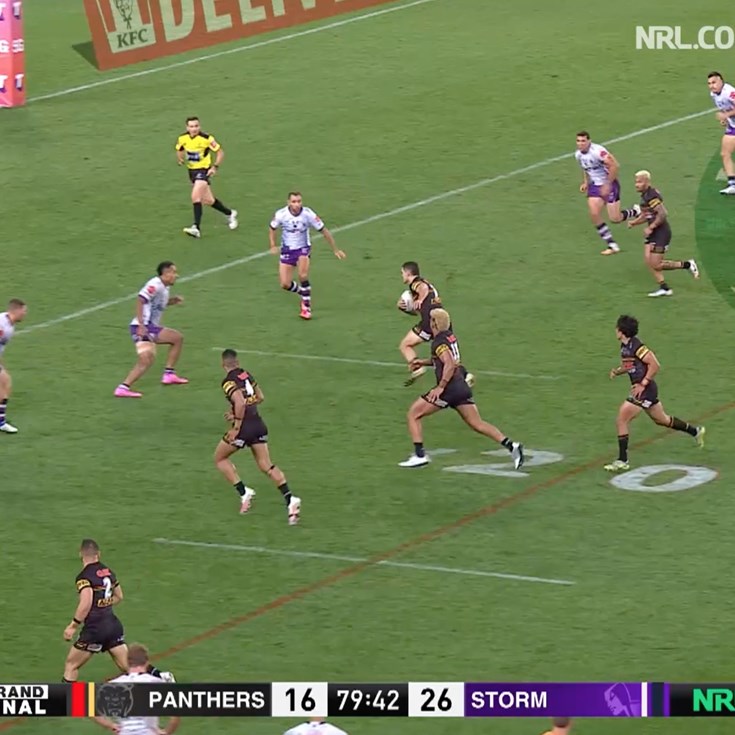