Origin rookie Nick Cotric will take his place on the field at Suncorp Stadium tonight alongside four other debutants in the sky-blue jersey for the Brydens Lawyers NSW Blues, except his surname will look a little different than what fans are used to.

The Brydens Lawyers NSW Blues winger has elected to honour his rich Serbian heritage by having accents on his jersey to reflect the correct pronunciation of his surname - Cotric is actually ‘Čotrić’ and pronounced as “Chotch-rich.”

“That’s how my surname is - all my family members overseas say Čotrić and that’s how it’s pronounced, so I thought I’d get that to represent them,” Cotric told nswrl.com

The 20-year old’s Serbian family, including his mother, father and brother, will watch him play the biggest game of his career and they will be joined by his childhood friends who have also made the trip up in support.

“I can’t wait, the nerves are starting to kick in now, I’m looking forward to going out and playing with all the boys,” Cotric said.

Cotric has been lucky enough to room experienced True Blue and centre Josh Morris, who he grew up idolising and has the picture to prove (see below).

“Don’t get too overwhelmed.

“It’s a little daunting playing at Suncorp for your first game but I’m just that excited.” 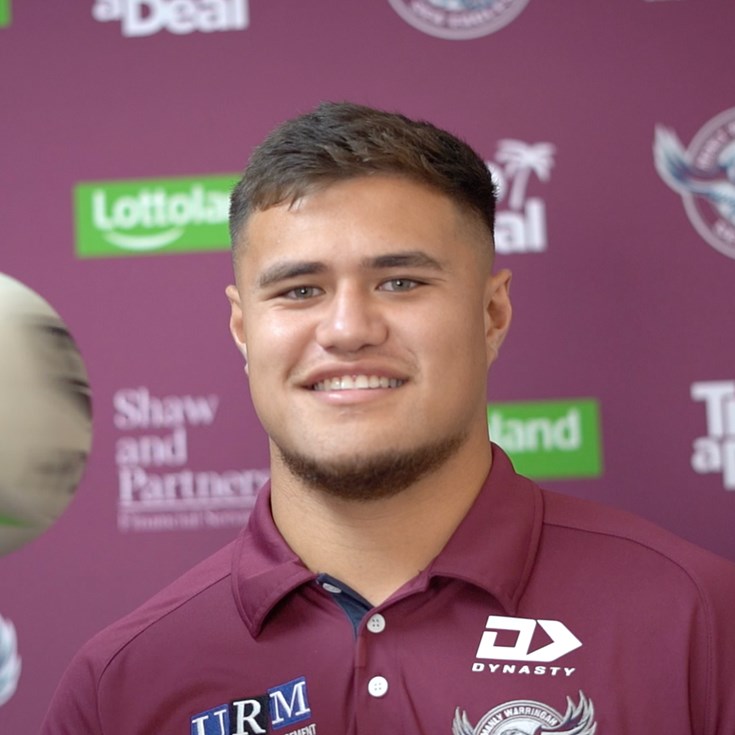 Presented By Next Day Recruitment 2 hours ago