The NSW VB Blues side for Origin II, played at the MCG on June 17, has been announced. The side is:

Answer the call and get behind the NSW VB Blues when they take on Queensland in this year’s Holden State of Origin, with Game II played on 17 June in Melbourne. Coach Laurie Daley and the boys need your support! There’s no better way to support the Blues than being a part of The Star-backed Blatchys Blues crowd - join the Official NSW VB Blues supporter bays for Origin II here. 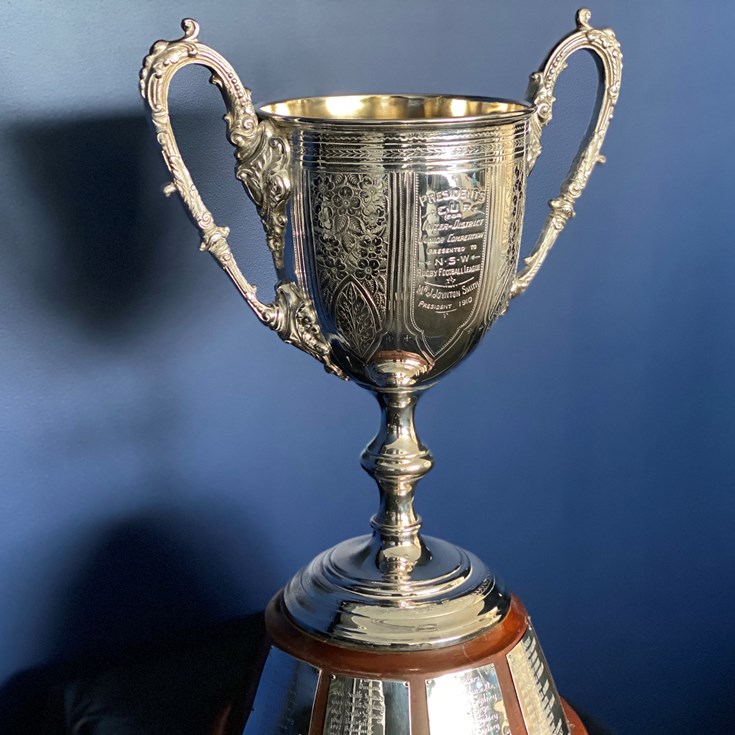