What an entertaining finals series it has been thus far. The second week of the finals is sure to produce a great standard of footy, with all the matches from here on in played as sudden death football. This week’s excitement will be compressed into a handful of games after last week’s elimination matches.

Wentworthville and Windsor earned themselves a hard earned rest after defeating Asquith and Mounties respectively.

Unfortunately, Guildford’s season has come to an end after suffering a defeat to Auburn. Concord-Burwood suffered the same fate after Blacktown totally outplayed the Wolves and dominated for the majority of the match.

This week Asquith and Mounties get a second chance after finishing in the top four and will be looking to make their way into the preliminary final.

Mounties will take on Auburn at Belmore, while Asquith will face Blacktown atl Ringrose Park. Both games are scheduled for Saturday afternoon.

Blacktown will be heading into this clash full of confidence after thrashing Concord-Burwood 50-6.

Blacktown coach Dan Cochrane is confident his team has what it takes to progress into next week’s preliminary final.

“We’ve grown as a side throughout the year. We’ve combined and jelled really well. I think we’ll go a long way in getting a result this week,” Cochrane said.

A Blacktown victory will schedule a match against Windsor, who took down a high-flying Mounties side last week.

“We’ve had a pretty successful season in comparison to previous years. Everyone knows how we’ve gone on years gone by and that’s thanks to Pat [Weisner]. He has done an excellent job on recruiting,” Cochrane said.

Last time they played, in round eleven, Blacktown claimed a gripping 34-26 victory. Although the season has progressed significantly since that time, this weekend’s clash is sure to be just as entertaining.

After some great games from the weekend, Wentworthville and Peninsula will get a week off thanks to their victories in week one of the finals.

Mounties’ loss to Wentworthville means they will line up against Hills after the Bulls defeated Guildford in a convincing display.

The other game, featuring Windsor and Belrose, is sure to be a cracker, with both teams having a good run into the playoffs.

The highflying Eagles were able to defeat East Campbelltown in their contest last Sunday and will be looking to continue their late season form.

Belrose convincingly defeated Windsor in round 21 of the regular season. Windsor coach Chris Boyd is hoping his team can turn the tide this time around.

“Belrose really put us in our place and I hope the boys learned from it,” Boyd said.

Windsor’s consistency will need to improve if they are to survive this week’s elimination match.

“Our ball control and silly penalties have been letting us down big time. [Our] defence needs to improve as well.”

The winner of this match will prepare to face minor premiers, Wentworthville. 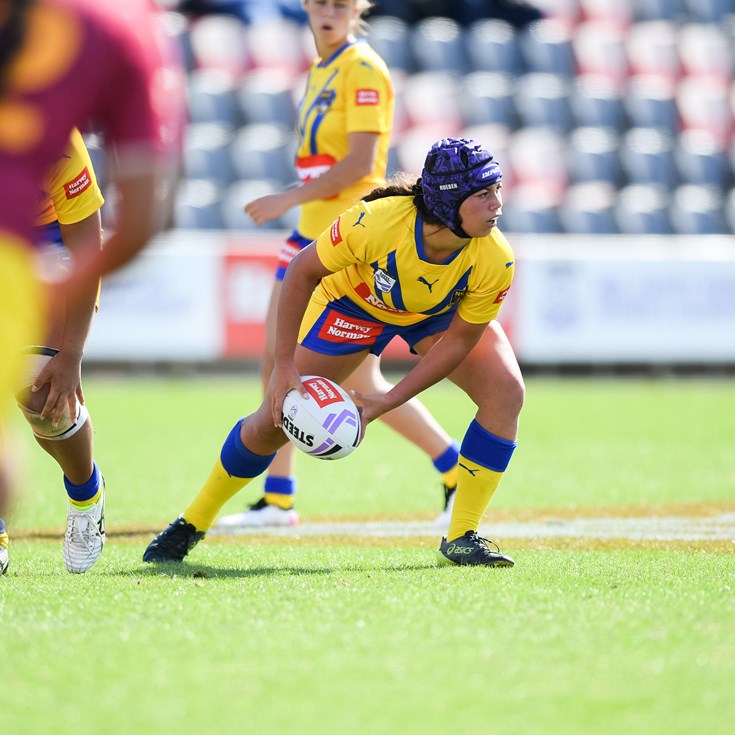