Round 3 of the Harold Matthews competition saw five teams come away with their second win of the season, with the Manly Sea Eagles sitting on top of the ladder after a crushing 54-4 victory over Western Sydney Academy of Sport.

Central Coast scraped home in a tight 12-10 contest against North Sydney, while the Roosters defeated Penrith by a converted try at Windsor Complex. 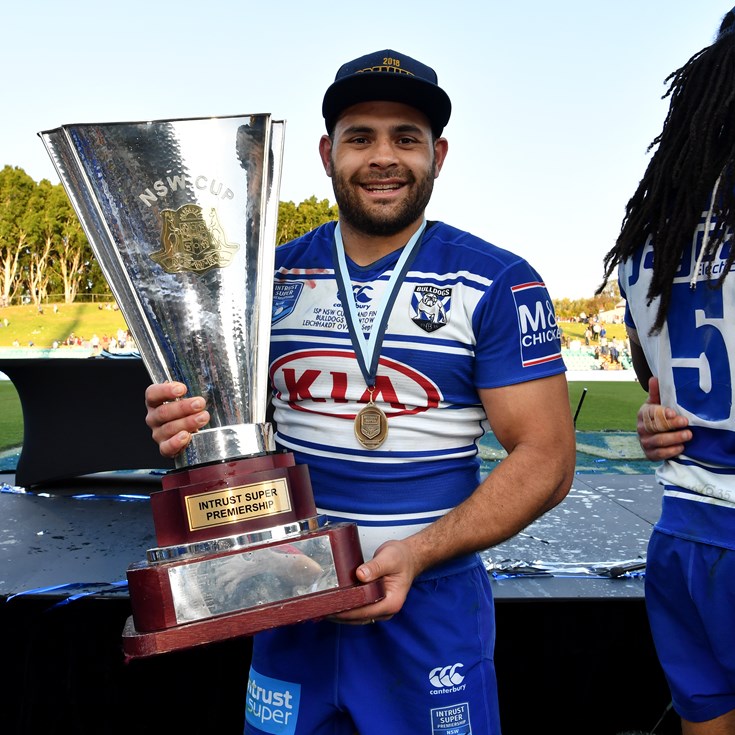