The North Sydney Bears have welcomed back former coach Ben Gardiner to the club, taking on a dual role of assistant coach to Jason Taylor as well as recruitment manager.

He's returned from international duties as the assistant coach of New Zealand to which he's wasted no time recruiting three more players to the club.

"I'm looking forward to working with Jason Taylor and the rest of the Bears staff in building a quality football program under the new feeder arrangement with the Roosters," Gardiner said to northsydneybears.com.au.

"I am also excited to announce the signings of Ed Murphy, Vincent Leuluai and Kieran Moss this week.

"All players come with exceptional quality and experience in either the NRL or Super League & considerable experience and representative honours in the Intrust Super Premiership."

Kieran Moss won the Intrust Super Premiership with the Penrith Panthers in 2014 and has since played over in England. While playing for the York City Knights earlier in the year, he scored seven tries in their 144-0 victory over the West Wales Raiders.

Ed Murphy returns to the club after a season with Mounties and the Canberra Raiders. He played for the club in 2015-2017 and was a part of the NSW Residents squad last year. He is a centre who can play both wing and back row; and brings over 80 games of ISP experience, as well as leadership into the Bears. He was selected in the centres for the ISP team of the year in 2017.

Vincent Leuluai played for the Bears in 2018 as part of the recent feeder arrangement, but joins the Bears to continue his rise as a forward. He has had stints at the Melbourne Storm and the Sydney Roosters prior to his time at South Sydney and has played NRL whilst at the Storm. 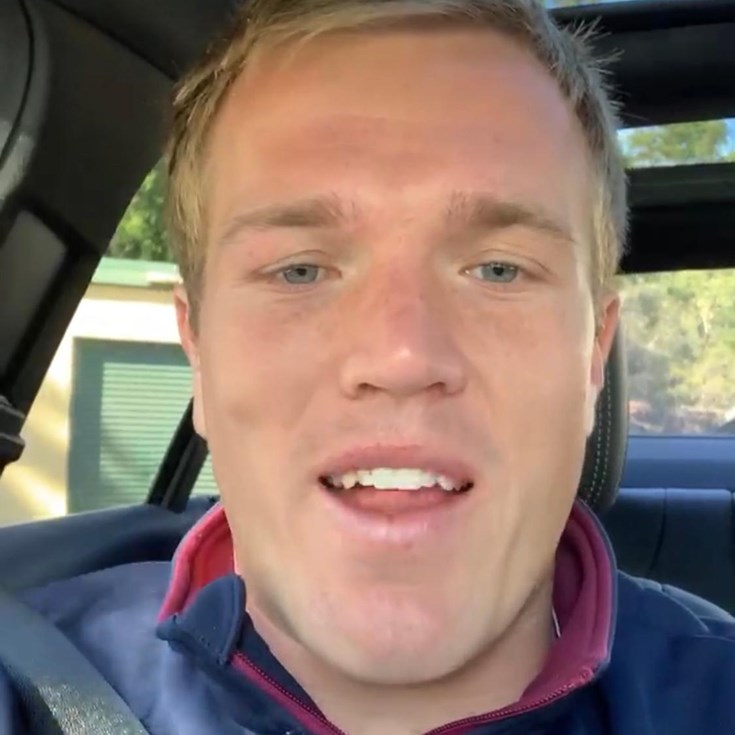