In the lead-up to the 2018 Rugby League season, the pathway for women and girls has been strengthened yet again with the formation of a complete NSWRL participation and elite representative system.

Following on from a successful 2017, which saw the inaugural Tarsha Gale Cup and the Harvey Norman NSW Women's Premiership expanded into two 13-a-side divisions, the NSWRL will implement further changes to cater for significant increases in female participation. The major additional features of the female pathway are:

A full explanation of the 2018 NSWRL Female Rugby League Pathway can be found below. 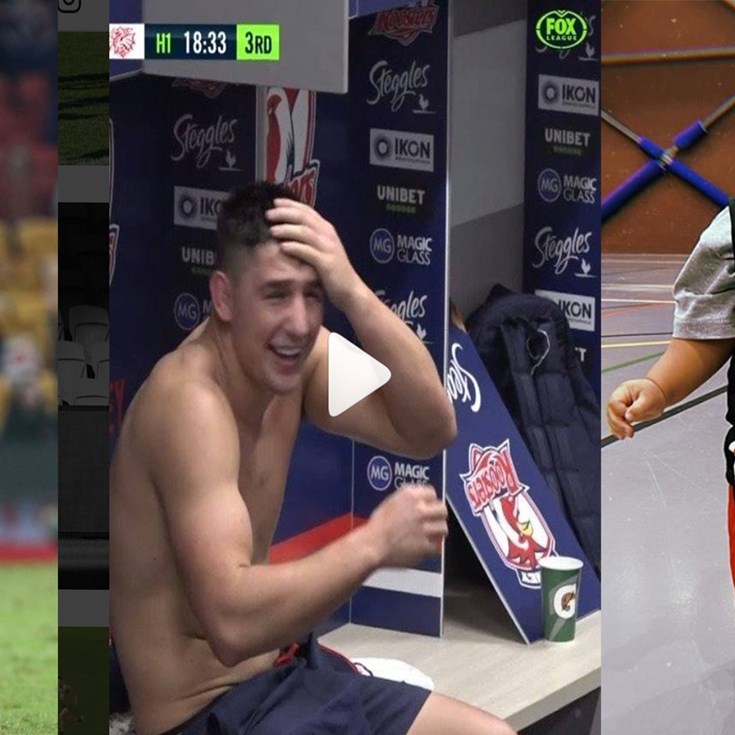 The Short Side with Jamie Soward | Episode 14: Billy Magoulias

Feeney ready to shake feathers in bid to turn results

Davis ready to hook in with rep teams